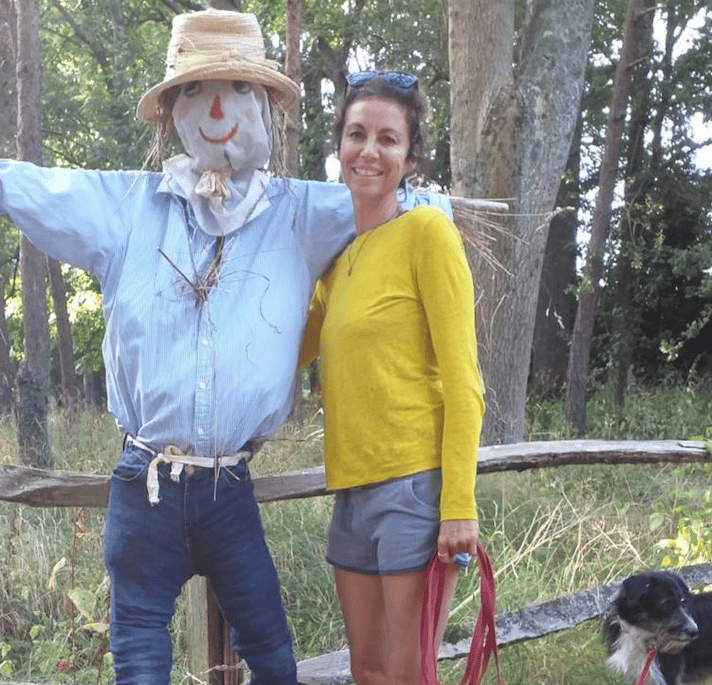 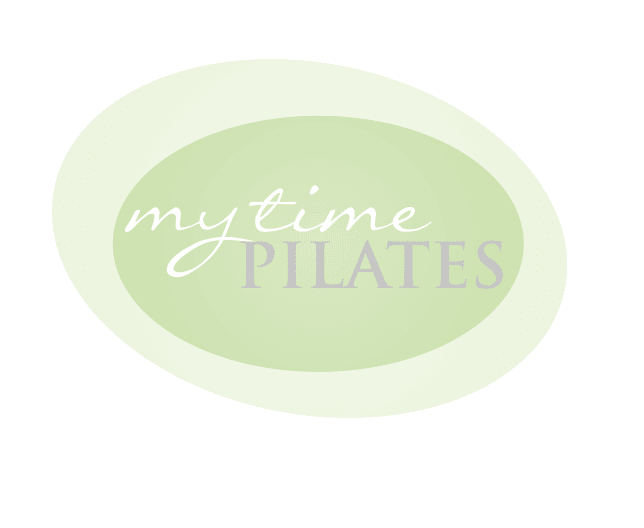 “When I think back to my early childhood memories, as a family we were very active, with my parents being very much into tennis and gymnastics. In fact, my mum was quite a successful gymnast, so it seemed logical for me to pursue this through my teenage years. Unfortunately, before long, I had injured my back due to all the training, and so I made the decision that despite my love of sport, I didn’t necessarily want to go down a competitive route, pushing myself and others to better or stronger. Instead, I wanted to help others feel better about themselves and their overall heath, without any emotional pressure or too much physical pain.

I was fortunate enough to study in Cologne, which still has the best sports university in Europe. While completing my Masters degree in Sports Science, I also worked in modelling, dance and fitness to pay to for my lifestyle apart from accommodation etc which my parents financed. I also began providing back and fitness sessions for company staff, focusing on improving posture, which helped contribute to my university fees.

I’ve always loved surfing, windsurfing in particular. While at university, my boyfriend (who was a team rider) and I used to spend lots of time wind surfing and then kite surfing, and I would say that next to my family, it still remains my greatest passion today; and something I do whenever I have any spare time.

Studying Sports Science combined with marketing meant that I could choose from a variety of options career-wise, so I chose to go into marketing with an element of sport. It was the best decision because straight after graduating, I received an amazing job offer from an international company to run their events division based in Germany. What made this even better was that I was chosen to participate in the renowned Marlboro Expedition, with 11 others who had passed a rigorous training and selection process. So, at the age of 25, and with the help of two professional guides, I went into the wilderness in Canada and Alaska and to participate in ice-climbing, building river rafts and hiking. It was one of the best things in my life that I’ve done, and, as well as attracting media attention, it really gave me that connection with the outdoors.

Following this, I took on a music marketing role at T-Mobile, where I met my husband while working on the Robbie Williams tour 2006. By this point, I was no longer teaching, probably for a few years – as I was earning enough that there wasn’t any time left for focussing on sport other than kitesurfing and travelling whenever I had time.

I remember when I met my husband, and the tour was about to end, I was just about to set off travelling and surfing for six months and agreed to meet up with him again afterwards. He then decided to come with me for a week, before returning to work to complete the tour. That where I found my love for TARIFA, probably one of my favourite spot to kitesurf in Europe.

After my amazing experience travelling through Europe – reading, partying and kite surfing every day for about 5 months – I returned home to meet up with my then boy friend and now father of my children. We spent time working and travelling between Germany and the UK, and when I fell pregnant, we moved to Penshurst – a world away from Cologne, but a wonderful place nonetheless.

During pregnancy I had severe back problems and could hardly move, which led me to take up Pilates. It was amazing how it helped my body, and I knew instantly this was the career I wanted to pursue. I had visions of owning my own studio where I could teach people about their body, for instance ensuring they know how to sit or stand properly. And now, seven years on, after starting in the village hall in 2014, moving to my current premises in 2015, and completing a two-year Polestar accreditation, I’m proud to be running an award-winning Pilates studio right here in Penshurst.

I love the connection of people, and I’m proud to have brought people together that would have never met before. We are like a little community that grows by the day…People are so happy in my studio; it’s just such a fun place to be.”

An hour a week of Pilates can really make a difference. The benefits are numerous and are recognised across the globe, but to this already long list, we’ve added one more attribute: quite simply, the benefit of some time out. We call this ‘my time’.