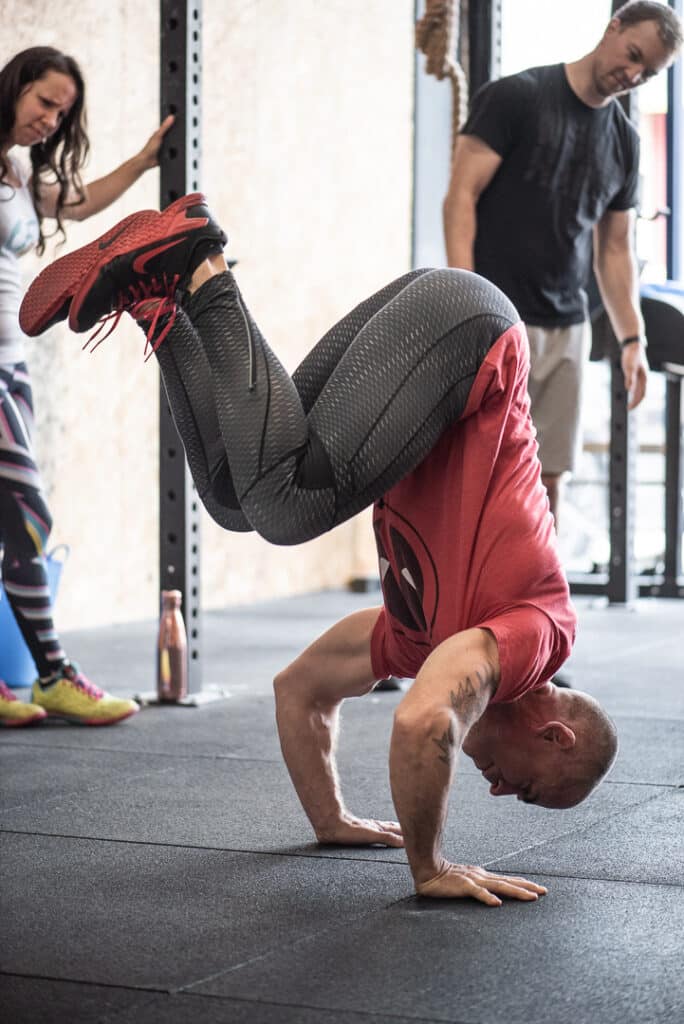 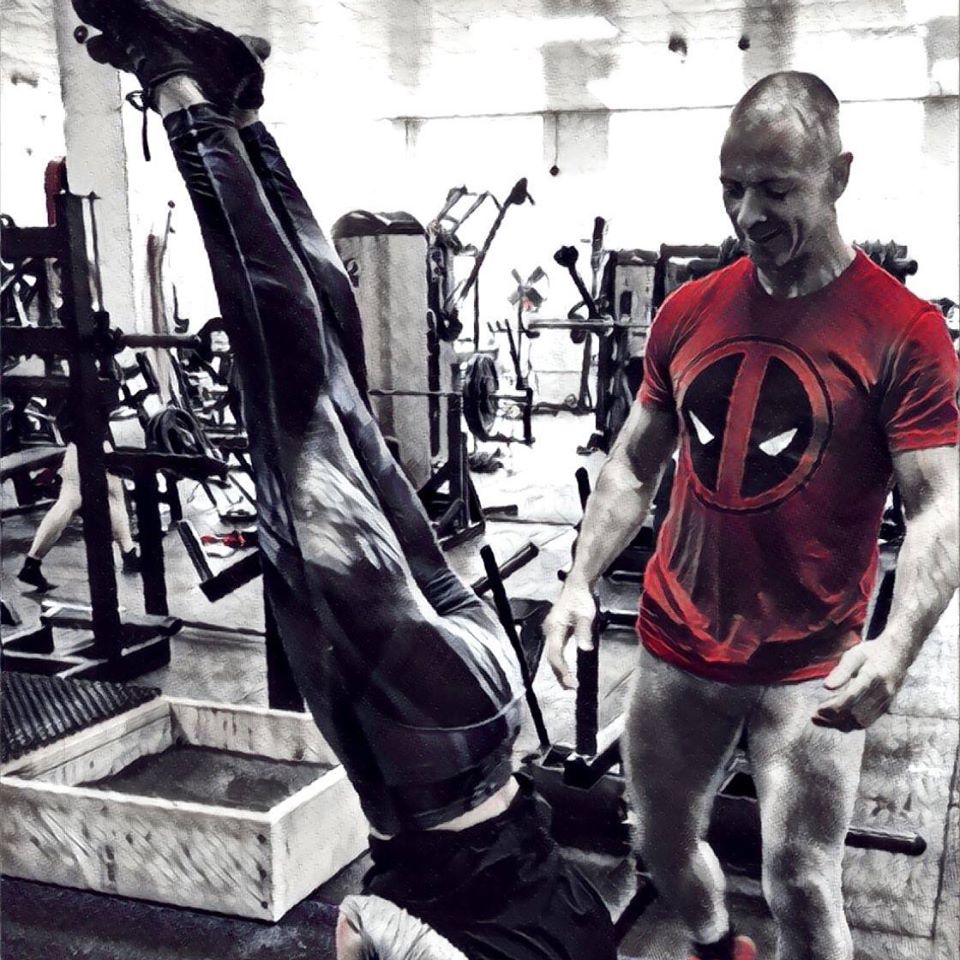 “When I left school, I went into catering and worked in France for a year and a half, when I came back, I started working in London for Pret A Manger, they were a small company who then only had about 15 stores, I stayed with them for about six years and ended up running a store on Hanover street and I really enjoyed that time in my life it was a fun company to work for. I then left to be part of a new start-up, that failed, following this I did a couple of other jobs, including recruitment and then joined the Police – I was in the police force for 14 years. Unfortunately, I sustained an eye injury, a detached retina in one eye and a blind spot on the other one.

My job involved driving fast cars and motorcycles, so the injury didn’t fit very well with driving at speed through London, chasing suspects with blue lights flashing! So ultimately, I couldn’t perform that role anymore, but they also wouldn’t let me out on the street, in case I got attacked or assaulted causing further injury which could cause me go blind. So, I decided to retrain towards the end of my police career, in an area that I had always been excited about, which was fitness. I joined the Police to do something that was active and quite physical, but towards the end I was just working behind a desk which I really hated. I did lots of training courses and realised that I could turn my passion into a business, so, I moved out of London and came to Tunbridge Wells and approached Jake Gowan the owner of Halo Gym to see if I could become the oldest personal trainer in Tunbridge Wells! I was lucky because he gave me a chance which I’ll always be grateful for. I got my foot in the door and this enabled me to slowly build a client base and from there to create a business.

Since then I’ve specialised in some specific areas of coaching, such as bodyweight training, handstands and gymnastic rings. My very first client told me he wanted to learn how to handstand walk! It was part of his business to show people that things can be seen from a different perspective, he was a young 50 year-old, pretty fit, had previously done triathlons etc and he wanted to walk out on to a stage on his hands! Of course I said I could teach him how to do it, truth was though, that I had no idea how to, so, I spent a lot of time falling over during the course of the next six months, got some coaching and now three years later I teach people how to do handstands. I started doing this when I was 45 and with belligerent perseverance and relentless practice have made a lot of headway in that area so it’s one of the specialist areas that I help people with.

I started working with clients in Halo Gym in January 2017 and have also worked with some different CrossFit gyms, CrossFit Tunbridge Wells and also CrossFit Tonbridge, and I still work with them doing classes and gymnastics speciality classes. I’ve run bodyweight workshops, corporate nutritional seminars, held strongman competitions and promoted an event where I invited Laurence Shahlaei to come and do a seminar in the gym which fortunately went ahead as it was right before lockdown.

The part about my job that I love is convincing people that they’re not too old to get fit and healthy and that they’re not ready for the pipe and slippers just yet. The people from my dad’s generation, at 40, were watching tv whilst smoking a pipe, now people have the opportunity to be a lot more active, for a lot longer. I want to help convince people that they can have an active lifestyle and create health and wellness and therefore be productive later on in their life. My oldest client is 87! He just wants to get fitter for walking and being mobile so he’s still actively engaged in life. I honestly believe that those who are past 40 are capable of a lot more than they think. The caveat to this is that you are not operating the same body that you had when you were 20, but you can get a hell of a lot more out of it than perhaps you previously thought – with my help of course 🙂

I’m currently doing a degree in psychology and I love the idea of behaviour change. Helping people with their fitness is more than just imparting information, this you can find for free almost anywhere these days. And in fairness people generally know the difference between an apple and a doughnut, but still they pick the doughnut every single time. So, knowing is not the same thing as doing. Information is only one part of that puzzle, if all it took was information, then everybody who ever read a diet book would be fit and healthy. So I see my job as helping people to bridge that gap between what they know and what they actually end up doing. Facilitating lifestyle habit change incrementally over the course of time accrues to make profound long-lasting sustainable changes. Knowing is not the same thing as doing.”

Finally if lockdown has taught me anything is that :

Health and wellness has slowly crept up in people’s priorities surpassing vanity projects such as the six pack abs or beach bum. You don’t need much equipment to get the job done.Working out with a small group of like minded people virtually or socially distanded is powerful.

Do any of these cause you concern?

Queuing up to get into your “convenient” local gym.
Booking your time slot a week in advance to ensure you can train when you want.
Sharing space with the sweaty guy who grunts his way through the workout.

How would you like to join a community of committed individuals who are on a similar fitness journey to you outdoors?