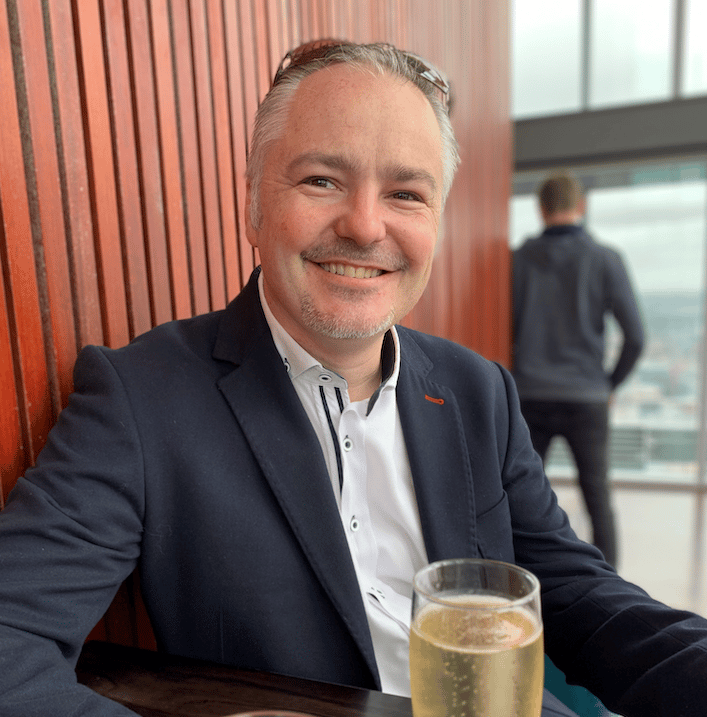 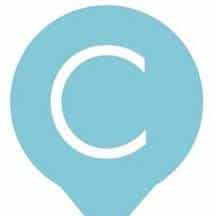 “I’ve always been in sales and involved in sales, my career experience started when I was 14 years old at Billingsgate Fish Market, I even tried to sell my younger brother quite often there, but they unfortunately never took him home! I’ve had some interesting jobs over the years, prior to working in telecoms, I’ve been a holiday rep and a ski-instructor, so I’ve always been selling or in the sales industry. When I left school, I was told by my careers advisor that I should be a milkman, or a dustman! I suffer from dyslexia so I am sure there will be people that can relate, I read a lot and have four books currently on the go, but, before finding that out, I never would have picked up a book – I love my audio books and am always on the outlook for some more.

I grew up in Hempstead and our office is at the top of Bluebell Hill, next to Rochester airport and although we are local, we cover the whole of the country.

Connect it was set up by myself in 2009 and previous to that I worked with various different telecoms for a couple of years. I was working for an independent guy that sold mobile phones and during that time I came across the idea of hosted phone systems – VOIP systems and I was really interested in them, so, I went on seminars and training courses. I came back and said to the owner of the business that we really needed to look at offering them within the business, he didn’t listen to me. I tried to make him see that the world was changing, and it just wasn’t always going to be about mobile phones. We ended up having a falling out as I was hitting my targets but concentrating and researching about the future – hosted telecoms. He said he wasn’t going to pay my commission, so I told him to keep it as he’ll be needing it more than me! I left, went home and told my wife I was going to set up on my own, I had never run a business before, but I knew it couldn’t be that difficult, because if he could do it, I definitely can. We never looked back and now, our phone system is working in 72 countries around the world.

The thing I enjoy the most is making things work when people say that they can’t, we often get told from clients that they would really like to do something but are told that it can’t be done, we won’t accept that. We ask them what they want and we then tell them how we can make that happen – one of my own quotes is “anything is possible, miracles take a fraction longer” artificial intelligence in telecoms is so advanced now and it’s amazing what you can get it to do, so I get a kick out of that, making phones do what other people say they can’t.

We’ve got a new product that we’re about to launch into the marketplace which can be tried for 2 to 3 weeks FREE of charge, it’s a hosted software only app, it will be on our website very soon where you can click on it with a free trial and away you go. It’s a pay-as-you-go option for the hosted phone world. We’re also currently recruiting for more sales people, which will mean needing more provisions for staff, so there’s lots of growth on the horizon.

Anything is possible, miracles just take a fraction longer”

Connect-it believes that ALL business should be able to communicate wherever and whenever they wish.

Partnerships with leading telecommunications industry suppliers allow Connect-it to offer independent advice, with full confidence in all our products. Connect-it specialises in providing business telecom solutions , from mobile and land-line tariff analysis, to network and call centre design. Our extensive hardware and service portfolio allows clients one point of contact for any requirement. We help to support customers nationwide.