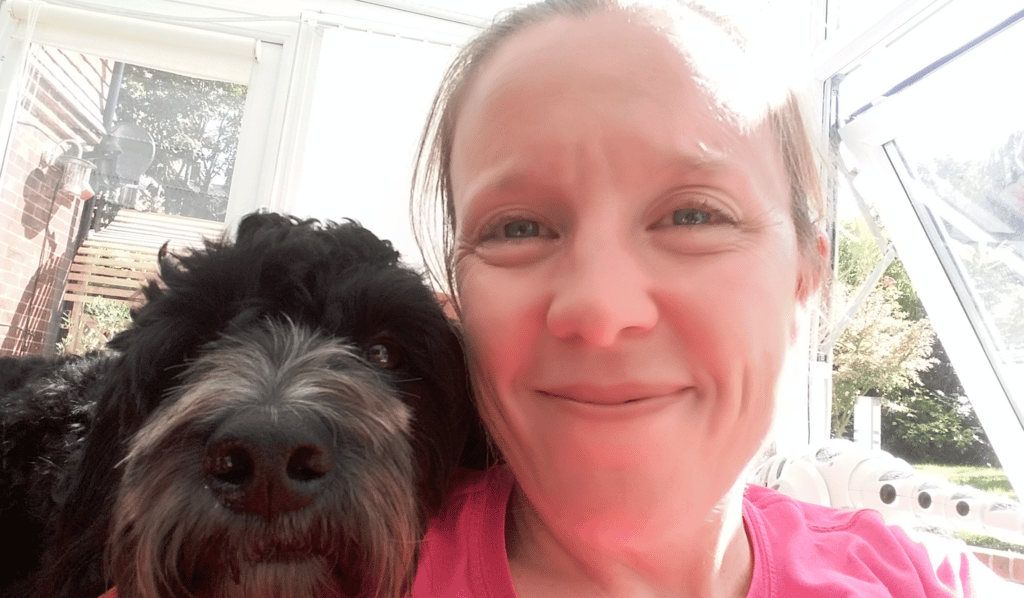 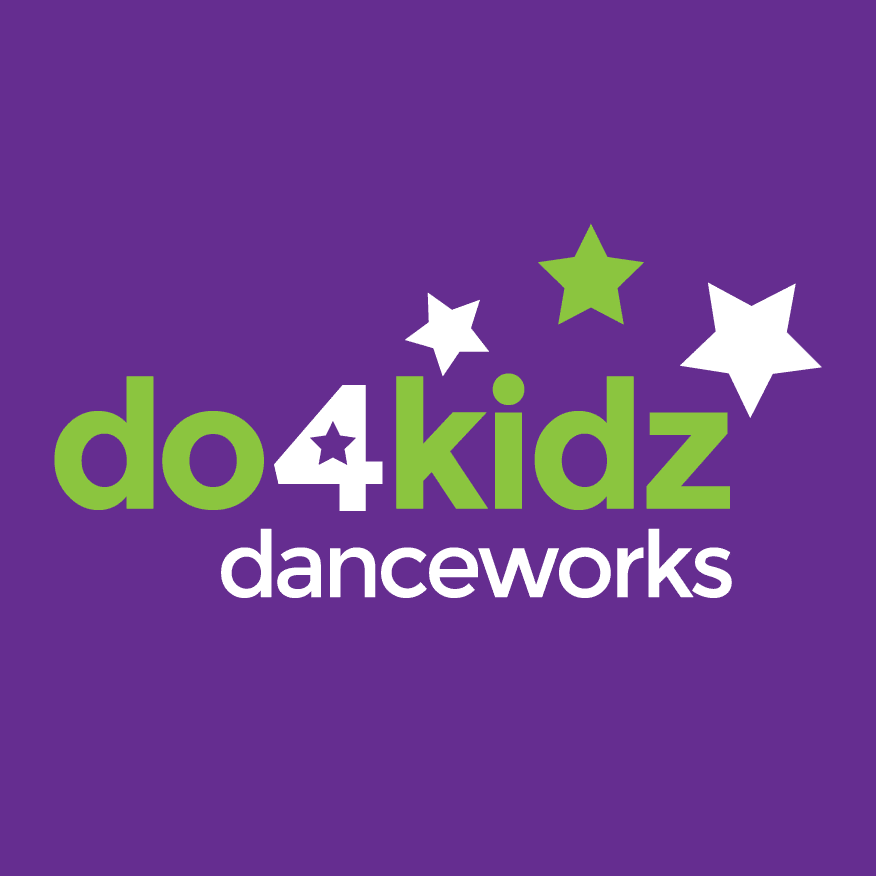 “2020 is an exciting year for me, it’s been 15 years since we started running the dance clubs in primary schools in Tunbridge Wells – because we’re now very established, I like to think people can put their trust in us. The children can often arrive grumpy and tired after a hard day at school, but always leave bouncing and happy. I love playing a part in that, I do it because I love it and hopefully that rubs off!

I can’t see the point in doing something if you don’t feel the passion behind it, if it ever felt like a job, I would stop. If you can do something, that doesn’t feel like a job, that pays your bills and feeds your family, but also creates a really good work life balance, then you’ve cracked it. It’s been hard work and has taken a lot of commitment and perseverance to get it where it is today. At the beginning, I was doing a part time job as well as building the business, I built it to a point where I had to scale it back again because it was getting too big for me. Now, I’m doing 17 classes a week and I put my all into those classes – all my energy is on that, rather than focusing on staff and growing it too big. I am concentrating on the building of the numbers that attend these classes.
I have a 10 year old and a 13 year old and from the age of two months, they have been coming to the classes with me. Do4Kidz has helped me raise my family, as I’ve been able to continue dancing and teaching, which is what I love. If I can give anyone one piece of advice, it’s to do what you love because it makes you happy!”

“My background is in entertainment. I’ve danced all my life, but I was always that child in the dance class that tried their best and wanted to do festivals, but was never ever chosen. There were always people that fitted the mould and I never fitted the mould, I was told I had great facial expressions but rubbish points and I would never be a dancer, so that spurred me to prove them wrong.

So I studied Performing Arts at college and then went on to be a Bluecoat at Pontins and from there I went overseas and became a Hotel Entertainer. I did a lot of kids mini discos and sang and danced in the nightly shows, I did that for 5 years. When I came home, me and my husband decided to create Do4Kidz, which started as a party business. We did themed parties, dance parties and football parties. I then had an opportunity to train as a dance teacher with the IDTA and in 2005 I launched Do4Kidz Danceworks, which started out at Bidborough primary school, as an after school club. I started off doing classes as I remembered them as a child with corner work and lots of basic dance steps. The kids were leaving the class a bit flat and tired so my husband said, why don’t you just do the fun stuff and end on a party dance instead. So I basically took the mini disco idea and put into a class format, so the whole point of the class is that they have fun. It’s open to anybody, all abilities, boys and girls, we’ve had kids that don’t speak English, they come along and their English has improved, kids with no confidence, children that have been selective mutes but by the end of term they’re singing along. For me, it’s all about developing the children’s confidence, there’s so many dance schools in the area but I don’t know of anyone that does what I do, at the end of the day, it’s all about kids being kids and just having a good time!”

Established in June 2005, Do4Kidz Danceworks began as an after school dance club at Bidborough Primary School. Now in it’s fourteenth year, Do4Kidz Danceworks classes are still being enjoyed in numerous primary schools in West Kent and East Sussex. The main emphasis of the Freestyle Dance Classes is for the children to have fun! The classes enable children to express themselves in a fun and relaxed environment. They also help build the child’s confidence and co-ordination. As well as learning fun freestyle dances and creating their own choreography, the children can also work towards taking an I.D.T.A. (International Dance Teachers Association) Rosette and Medal exam once a year and be part of our “big show” in a theatre every other year!