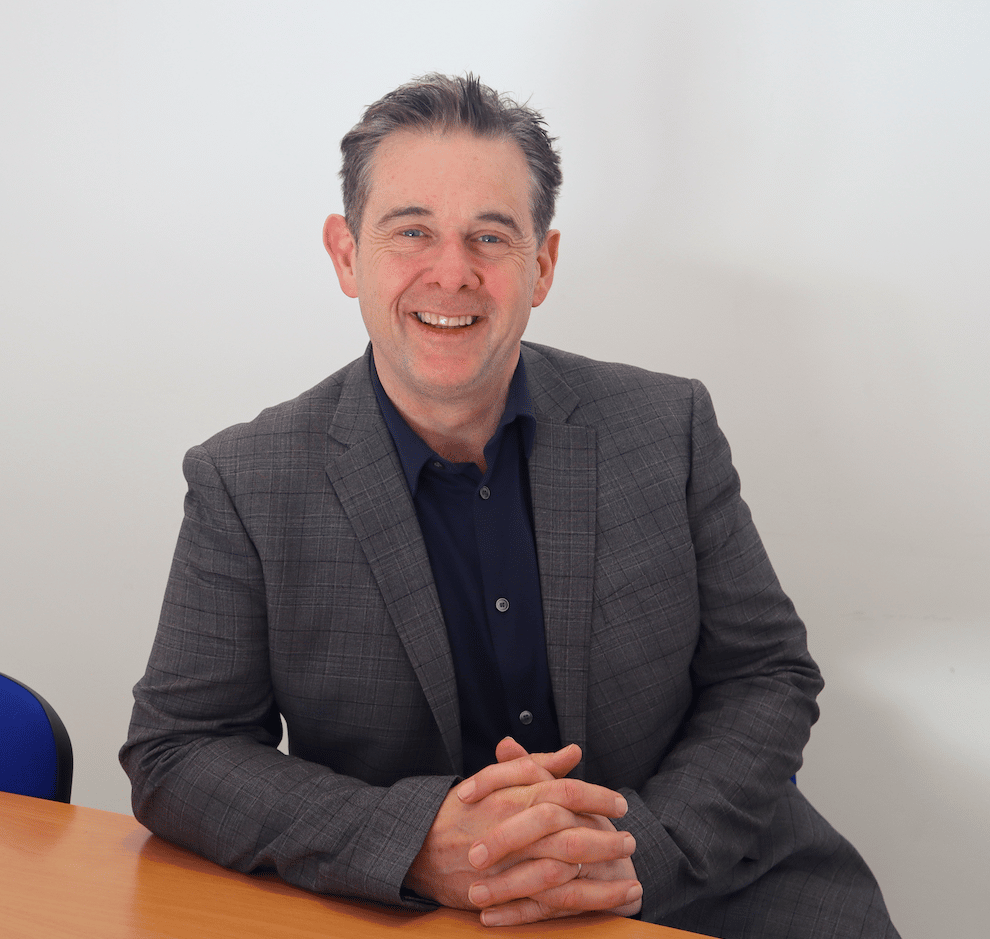 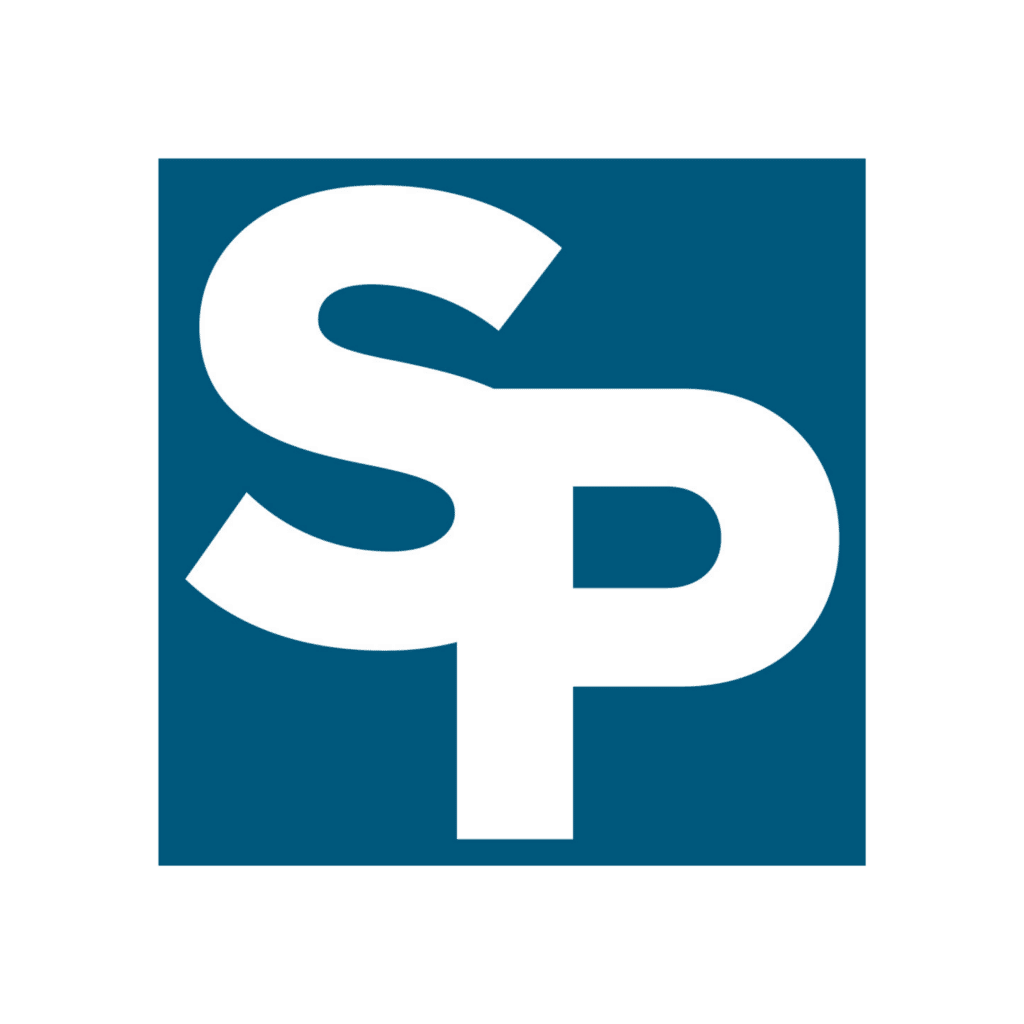 “I’m originally from Poole in Dorset – my background started in engineering when I was around twenty-five, I worked for Toyota before moving to Australia for a year. I did a bit of touring around and then worked for an architectural practice in Melbourne, helping them set up a design studio.

When I came back to the UK, I moved to London and worked for various architects, also working as a project and site manager for Mace, I spent a lot of time working on retail and residential projects as well as railway stations around London and the Southeast.

I moved to Sevenoaks about thirteen years ago, where I realised the architecture industry was lacking a company that integrated the architect with the engineer, as well as the builder and the project manager. I’ve always felt that was a bit stagnated; people take them on one by one and it felt a little bit old school and lacked communication between the industries. As Sevenoaks is a very community-based town, I wanted to amalgamate this and create an architectural practice.

So that’s what I did! I set up Sevenoaks Plans about eight years ago from my home, as it grew I then moved to an office that I was hot-desking at, I then took on our first architect Helga. We then moved to the offices that we are in today.

We’re a team of four architects including myself, an office manager and a small marketing team. We’ve also set up a sister company – Sevenoaks Plans and Development – where people come to us with plots of land, we set up option agreements with them, flip the land and then build small developments on it.

Currently, we have around fifteen building projects on the go around Sevenoaks, Tunbridge Wells, Gravesend and Bromley and from inception to completion have around thirty-six projects that we are working on in total. We’ve just taken on a new project manager to join the team and we’re expanding rapidly.

As I hope you can tell, I’m an entrepreneur at heart and our latest innovation is one of the most exciting yet! We have created a VR Suite with an Oculus headset, offering clients the opportunity to walk around their project in virtual reality before it’s been built – we’re the only architect in the Southeast offering virtual architecture. It can all be seen in 3D where they can choose the flooring, the walls, they can look at it from the garden and decide what render they want from the front or the back etc. It can even be set up so they can see it from a certain time of day, when the sun might be out, what kind of paving! It’s so exciting; we recently had a client in Dubai who could see the changes we were making from where they were, and it just blew them away.

I never want to become an architect that treats their clients like they’re on a treadmill; I want to have a personnel connection with them, working with them, chatting about their family dynamics, how they want the house to work, not just for now but for the future.

The thing that I love the most about my work at Sevenoaks Plans is the interaction with our customers, it’s what I love about meeting people. They may have a tiny house which has not been very well designed and then 12 months later, we’ve created this lovely home for them, and their growing family and I love seeing their eyes light up when they see their lovely home has been created from a house. We make everything a seamless process.”

Based in Sevenoaks and serving the whole of Kent, we are proud to be the only local Which? Trusted Trader Architect.
With over 20 years experience in the construction industry, we have earned a reputation as a friendly and trustworthy team of architects.

Our wide experience in the local area means that we have a thorough understanding of the local environment and conservation considerations.

At Sevenoaks Plans, our mission is to ensure our clients have a clear understanding of the (often murky) building process. We provide a full architecture service at competitive prices and our proposals will alway allow you to see the full cost of the entire planning process, with no hidden extras.