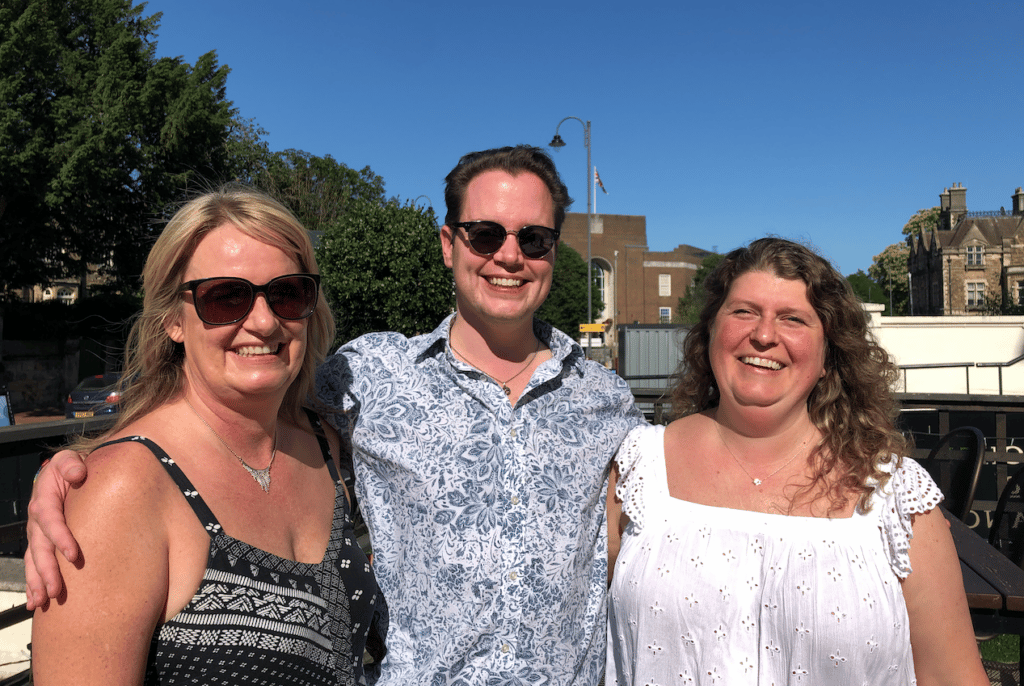 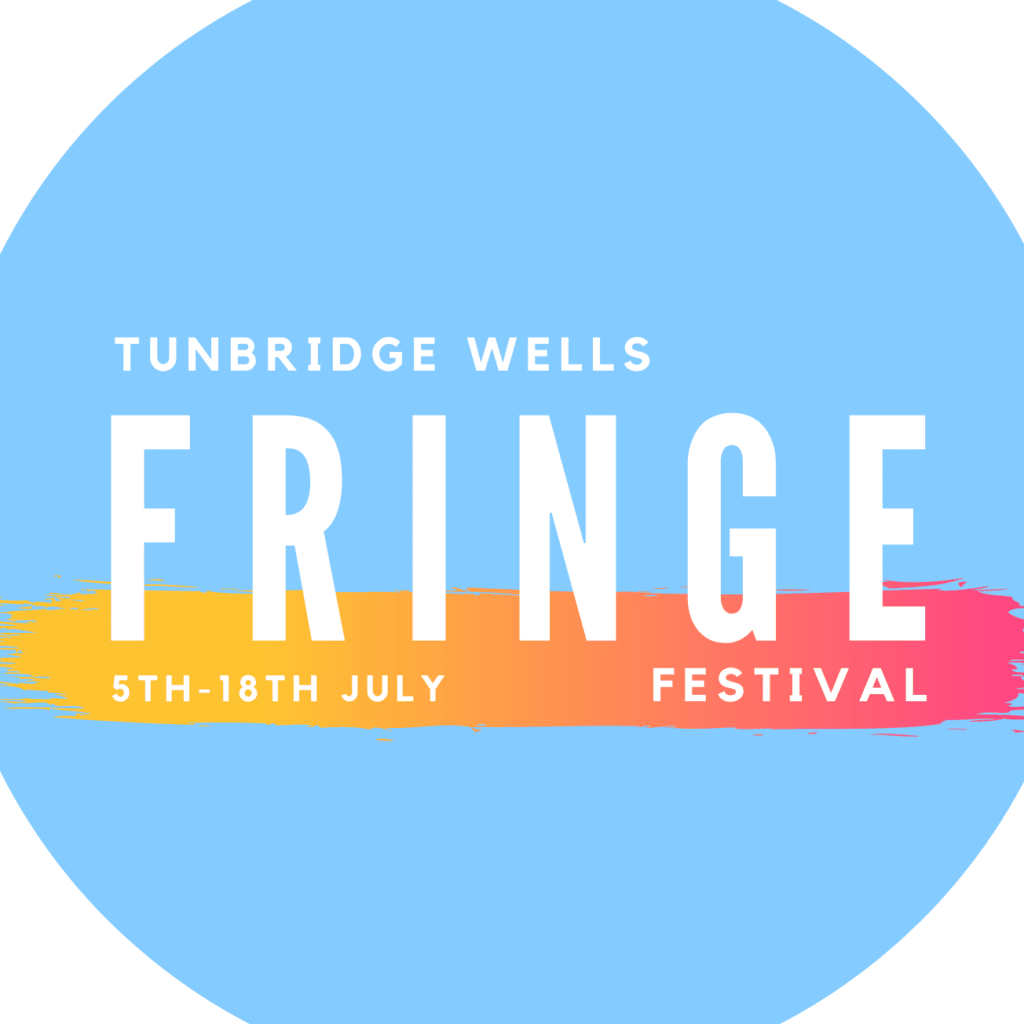 “In the first lockdown we were all stuck at home, I felt so bad for the arts and our industry and after chatting with a few people we started to discuss the possibility of how incredible it would be if Tunbridge Wells had its own fringe festival. We spoke about the success of the Edinburgh Fringe and how frustrating it was that I had to cancel the trip I had with The Talentz to do a show in 2020. I normally take about twenty teenagers up there for a week during the month-long fringe and it’s just the best week ever! It leaves memories forever and starts some people off on their performing journey, and it’s important as it’s completely different to regular performing, they learn so much about the whole process of putting a show on and making it a success in a professional environment.

We continued to chat about it until the second lockdown happened and I had managed to perform Joseph, outside, between the two lockdowns and then the third lockdown happened! After the easing was announced I started to think, do you know what, no one has performed for 16 months now – let’s see what other people think of this crazy idea!

The first person I approached was Cindy Hedmann. She’s an Events Coordinator and brilliant at it, she’s also the reason I started my business, The Talentz Musical Theatre Company- for her daughter. So, I asked her if she thought it was an insane idea or if she thought it would be a good idea, she thought it would be a really good idea and I should pursue it. I then approached Larry Hardcastle because he would confirm the business side, I think with my heart and never with my head and I’m not business minded, but Larry said it would work! So, we formed a committee (including Michael Bascom- who moved away so had to drop out).

We put some feelers out to see if it would work, we approached TW Together and asked if we could apply for funding, and they said yes, definitely. The Times of TW agreed to be our media partners, that was brilliant! The Council agreed to it and have supported us all the way. All these things, including getting a few local businesses involved with sponsorship re-assured us that it could all be done.

It was going to be small to start off with, a few venues were going to offer their places for free for the performers, all the ticket money will go to the performers. The performers have had no work, and the venues want people walking through the door so it was a win-win.

As we got the ball rolling, Eventotron came onboard as our online all in one Arts Event Management System. They already had been working with the whole of the Brighton Fringe as well as some of Camden Fringe – so when we started working with them it just got bigger and bigger. Everyone wanted to be involved and it’s been absolutely phenomenal, with over 200 performances at around 40 venues and goodness knows how many participants! It has become a full-time job for all of us!

We’ve also got sub-committees involved in different areas- one for the Camden Road area, Nell from Arty Farty Retreat does all the workshops, Storm Walker from Denny’s Place manages the Pantiles end, we’ve also got Grace from Goupie who deals with Central Market and an amazing Artisan Market, tasting menu and treasure hunt, and Aimee Cooper- a comedian who has been helping all round – they have all been amazing!

Every single person involved in the running of the Tunbridge Wells Fringe is a volunteer, and our team have been phenomenal, we absolutely couldn’t have done it without their support. I was researching this morning the amount of people that have seen something about the Tunbridge Wells Fringe this year and it’s nearly 2500 people and that’s with COVID restrictions- imagine what it’s going to be like next year, I can’t wait!

The TW Fringe runs from the 5th to the 18th July and we knew it would be restrictive due to COVID. We had BBC Radio ‘Access All Areas’ with Stephen Brown booked at The Forum, Hotel Du Vin red carpet fashion evening for charity as well as One Warwick Park hosting our charity evening, but all of these had to be cancelled.

The attitude we’ve had to take is that this is all building for next year’s event, to make it a bigger and better experience for everyone involved and engage even more of the local community. The whole festival supports our two charities, Taylor Made Dreams and Fegans, and we want to make it as successful as possible to support them as much as we can.

We are overwhelmed at the positive response to the whole festival, and are so glad that we have managed to engage so many local businesses, performers, creatives and residents after such a long period of being stuck at home.”

Tunbridge Wells Fringe Festival is a series of events featuring local artists and groups offering a host of performances of all kinds across the arts performing in a whole range of venues in Tunbridge Wells for two weeks in July.