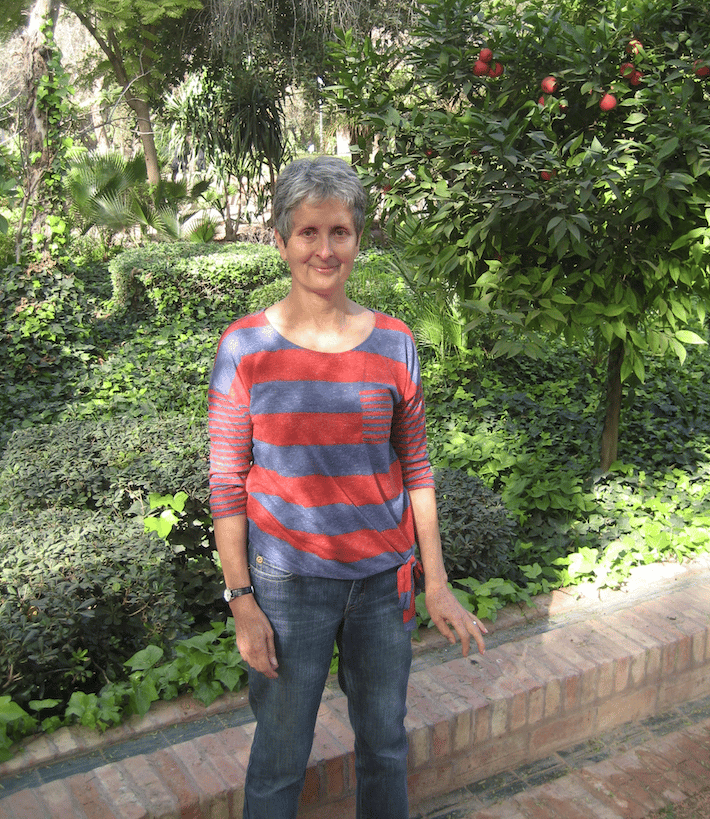 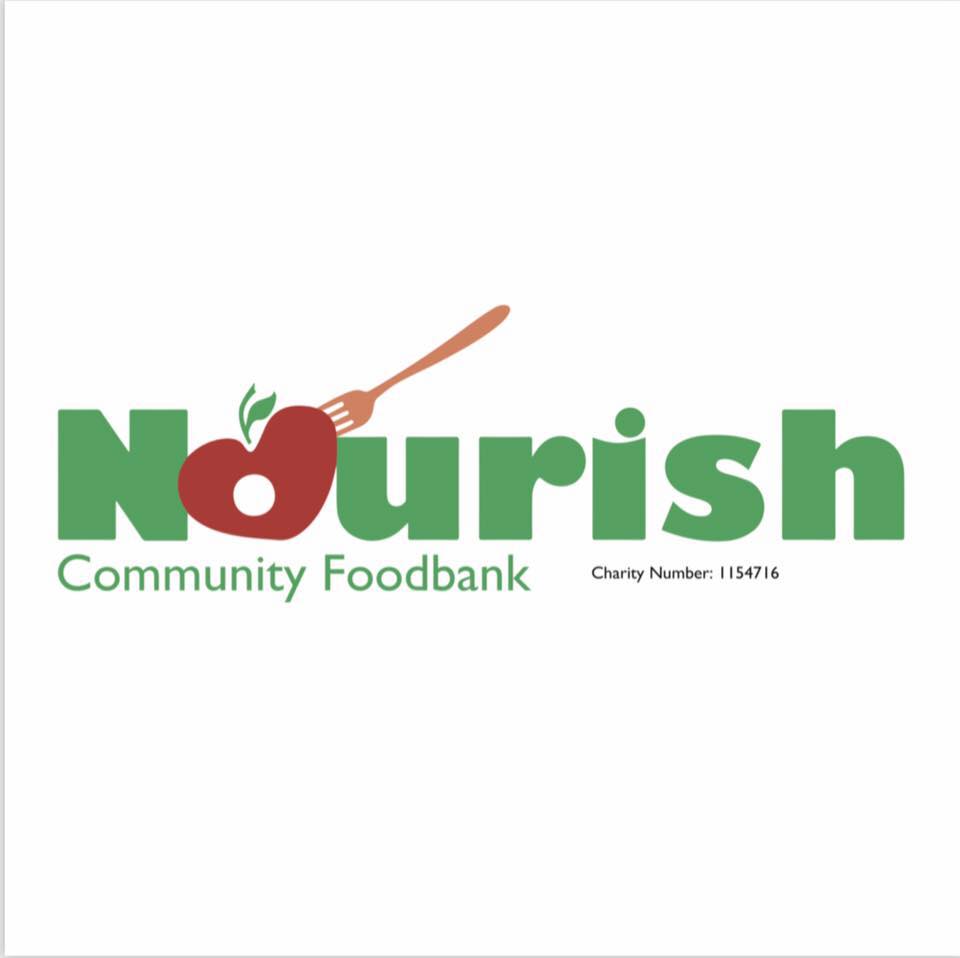 “When my husband retired from the BBC, he always wanted to live in an oast house, so we bought one, which was in an interesting position, as it was in the middle of a huge council estate. Some people considered it to be a disadvantage, but we loved it! We could really see the life around us and I became very much aware of the large families passing our gate that we would also see and talk to in the local shops. Sadly they were buying cheap, very unhealthy fast food. The headmaster of the local primary school was a friend of ours and I learnt from him, that they had some serious issues with the kids going out at lunch time and queuing up at the chip shop – their diets were not good.

At the same time, Jamie Oliver was doing his ‘grow your own school dinner’ programme, so I suggested to the headmaster that we should look at doing that. He thought it was a great idea, so did the kids! Most of them had never seen a potato before, they thought they came chipped in bags! It was a real eye opener to them. Through all this, I got to know some of the families, and they were having a really hard time making ends meet. Fortunately, I also knew a senior manager in the local housing association, responsible for all the property in the area, so asked her if they were going to set up a foodbank. She said they might and then suggested I might like to do it – we called it Nourish Foodbank. They donated £10,000 to start it up! They funded us for a few years and we also did a deal with the local big yellow storage space and Nourish grew from there. We started off with a lot of volunteers, mainly neighbours and people that we knew who had never done anything like it before. We distributed about 100 food bags in our first few months. It then quadrupled very quickly, so we really had to start running it as a business. We hired an operations director, who lives locally, on the housing estate and knew a lot of the people that were in trouble, so she was able to build really good relationships with them. She was also well connected and knew all the charities in the area who would refer people to us. This was really important because you can’t just rock up to a foodbank and ask for a bag, you have to be genuinely in need so, people from Citizens Advice, Gateway and DAVVS who work with people suffering domestic violence and were known to our operations director offered support. She is a real asset to us, and also has a good business sense. If you want to do something, she’s the person to make it happen! We now have five storage areas in the big yellow storage space. We also decided that we would not have a central area for collection, so we have volunteer drivers, who use their own cars to take food to those who need it.
We just pay their petrol. We didn’t want a central area for collection because some people are embarrassed to be seen in a queue for food bags.

Because of my experience at Sherwood Park School with the dietary issues, we also felt that it was really important to help people to eat a balanced diet with fresh food so, we enclose vouchers for £5 so that people can exchange them with a local butcher for fresh meat and a local fruit and vegetable shop for fresh fruit and vegetables. Five years ago a local legal practice who chose Nourish to be their charity of the year, worked with us for 12 months and a small group of their senior advisors suggested that they did recipe cards for our food bags, using the contents of a food bag. It was great and they were really, really successful. I think it’s really important to eat a balanced diet, and no other foodbanks do this. It’s what sets apart and we are really proud of it! It’s a really rewarding role, we have an excellent board with senior professional people to do marketing, fundraising and finance and have expertise in social services. It’s run as a values led business.”

Nourish is a registered charity that provides short-term emergency provisions, support and signposting in a crisis to individuals and families within the borough of Tunbridge Wells, South Tonbridge and the surrounding areas.