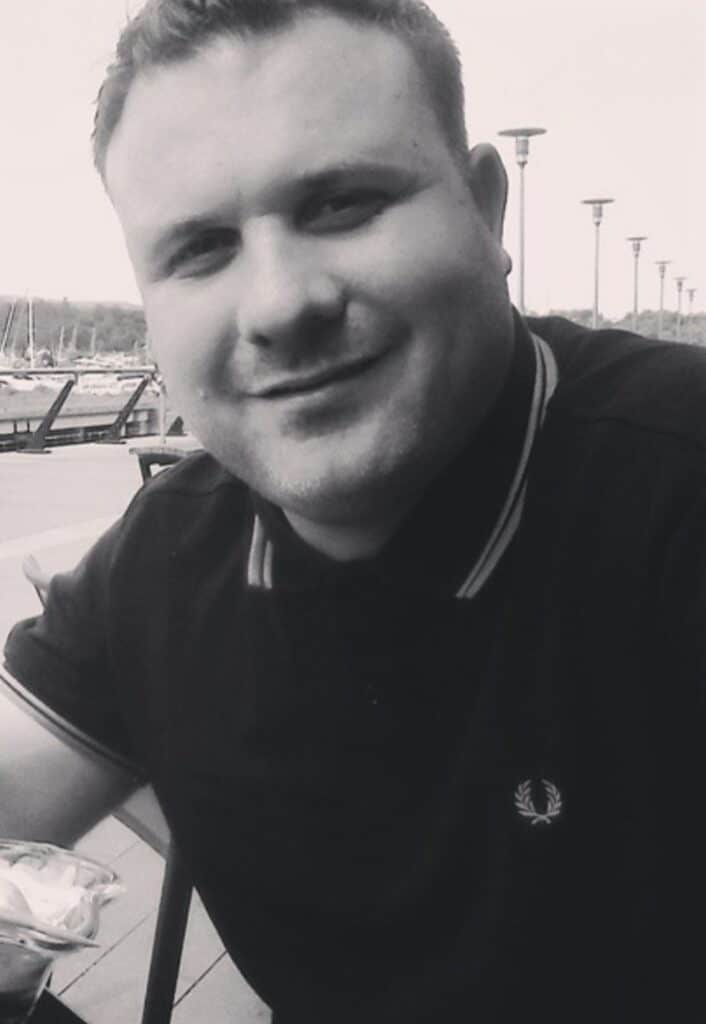 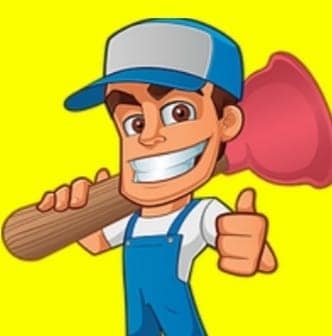 “I started selling when I was around sixteen years old, the school of hard knocks, selling double glazing and I just realised I had a knack for it, I found it easy to get on with people. I was a shy kid at school but when I turned sixteen, I found I had this knack for gelling with people, as far as I could see I was only doing what everybody else was doing, maybe I put more enthusiasm into it, but, whatever happened, I found I could do well at it, and I got loads of appointments, even the managers couldn’t put their finger on how I did it, so it all started there.

I then moved into selling on newspapers, I ended up in the East End of London on the Bethnal Green Road, it was a bit of a commute as I was living in Orpington at that time, it was good though, my training was worthwhile, but I had to get more local. I ended up getting a job in Westerham with the local paper which was a much better location and carried on selling advertising there. I started off on the classified section, selling to the tradesmen, but as we were a small team, we all would just try to sell what we could, getting involved with the retailers too. I had a great bond with the classified lads, I’m half east ender myself, so I had a real connection with the tradesmen, I can sell at all different levels, but the roofers, plumbers and builders loved the banter and the chance of a deal when it was put to them. It’s like chatting with a few mates down the pub but taking some money off them at the end of the night, I really like it – obviously always in a professional manner.

I left the paper and came back a few times but also worked in the music industry, selling rare vinyl and memorabilia, I really loved it, I was selling fully autographed Beatles records that had a high-ticket price, but unfortunately that was at the time the recession came along and a lot of my customers didn’t have as much disposable income. So unfortunately, I had to leave there.

I went back to my previous employer, the local paper in Westerham, the print industry was also and still is going through a rough time and I realised the paper was a bit of a sinking ship – this was before COVID, people were being made redundant around me and although I survived, due to the business I was bringing in, I decided to strike out on my own. I had nothing to lose and just continued doing the same thing, but for my own paper/magazine, I didn’t have the overheads that they have so I knew it was all do-able on my own.

Your Local Mag has been going for over two years now, it’s good fun and I don’t think I could ever go back to working for someone else now, I really enjoy just doing my own thing.”

Your Local is your handy magazine guide to local trades and services available every month in both print and digital formats via this website and social media.

Your Local has been built on the reputation of 19 years experience in sales and marketing and has been publishing for over a year.​

So if you want to improve the local marketing of your business contact our team on the links below and start getting the clients you deserve.