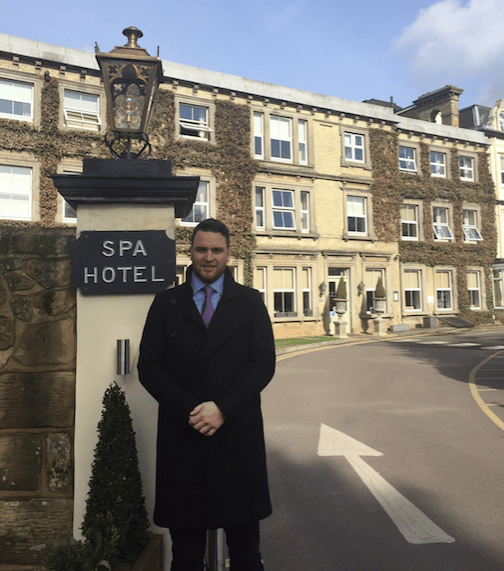 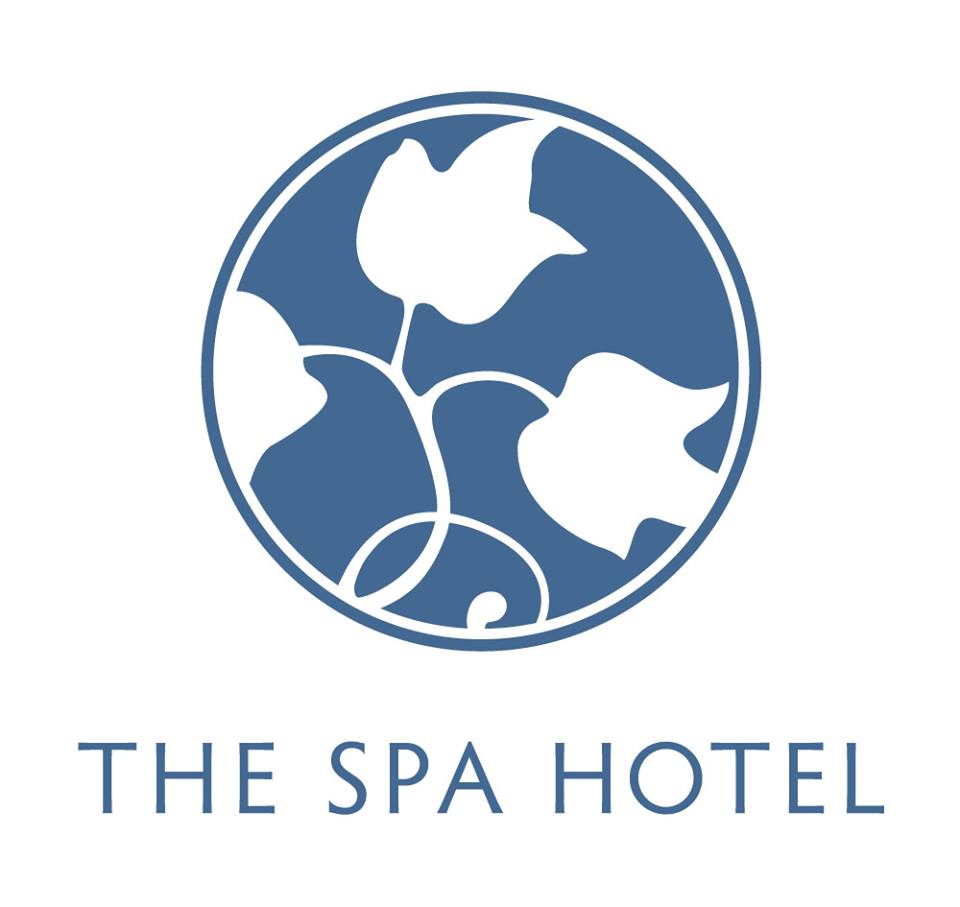 “My father was always in the industry, he built up a chain of hotels called Marston Hotels for which he was chairman and Managing Director, from one hotel to 22 hotels at the most, they sold that in 2006 to Q hotels and then he bought The Spa Hotel in May 2007.

I left school quite early and was playing Pro Tennis until I was 20, I quit that and then naturally had to quickly find an income, I was put in touch with a hotel manager that he knew and I worked on the leisure desk. Obviously I’d been around hotels my whole life, listening to various management conversations in the car when Dad would be on the phone to work, listening to the stories at dinner after he got home from work etc.

Apparently the General Manager of this particular hotel saw something in me, then he put me on a management training course which was basically 3 months in every department, housekeeping, reception, kitchen, waiting, just about everything and then I went to work for another hotel in Rochester, earned a couple of promotions and a then had a brief stint abroad.

When he, and the Marston Family bought this place he asked me to come and work for him. I worked at duty manager level in 2007 when we started and then made my way up the ranks, in 2013 I was made Deputy General Manager.

I took over in January 2016 and then started to build my own team, generation two! From there, we’ve just grown and grown, moved with the times, changed the image of the Hotel and the quality of product we are offering has improved a lot also. I’ve started to network a lot more, which I think we’d lacked before and managed to put the right people in the right roles. We have big plans for the future so hopefully we can continue on this path!”

Set in 14 acres of picturesque grounds close to the centre of Royal Tunbridge Wells, the spa town from which its name is derived, our hotel first opened its doors to guests in 1880 and has since built a reputation for style, sophistication, relaxation and fine dining.

Originally built in 1766 as a country mansion, The Spa Hotel has a long-established history in the town, and with its recent refurbishment it offers a stunning location to stay, dine and for weddings and events. With 70 rooms, an award-winning restaurant as well as our new, contemporary Zagatos Bar and Brasserie, there is plenty for guests to enjoy whilst taking advantage of easy access to historic Tunbridge Wells and the beautiful Kent countryside.