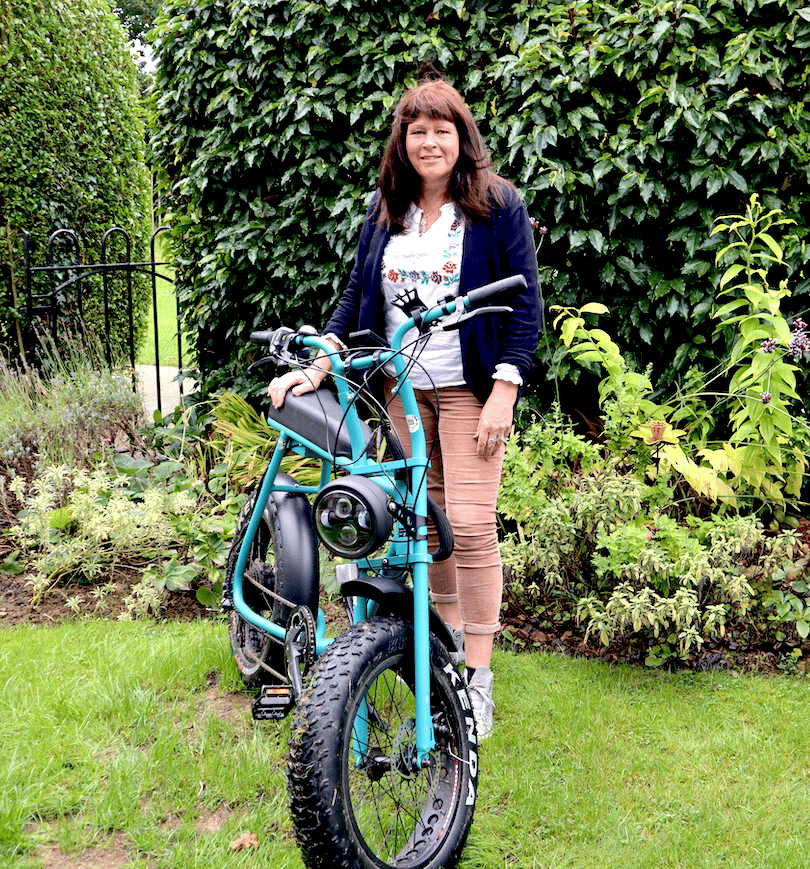 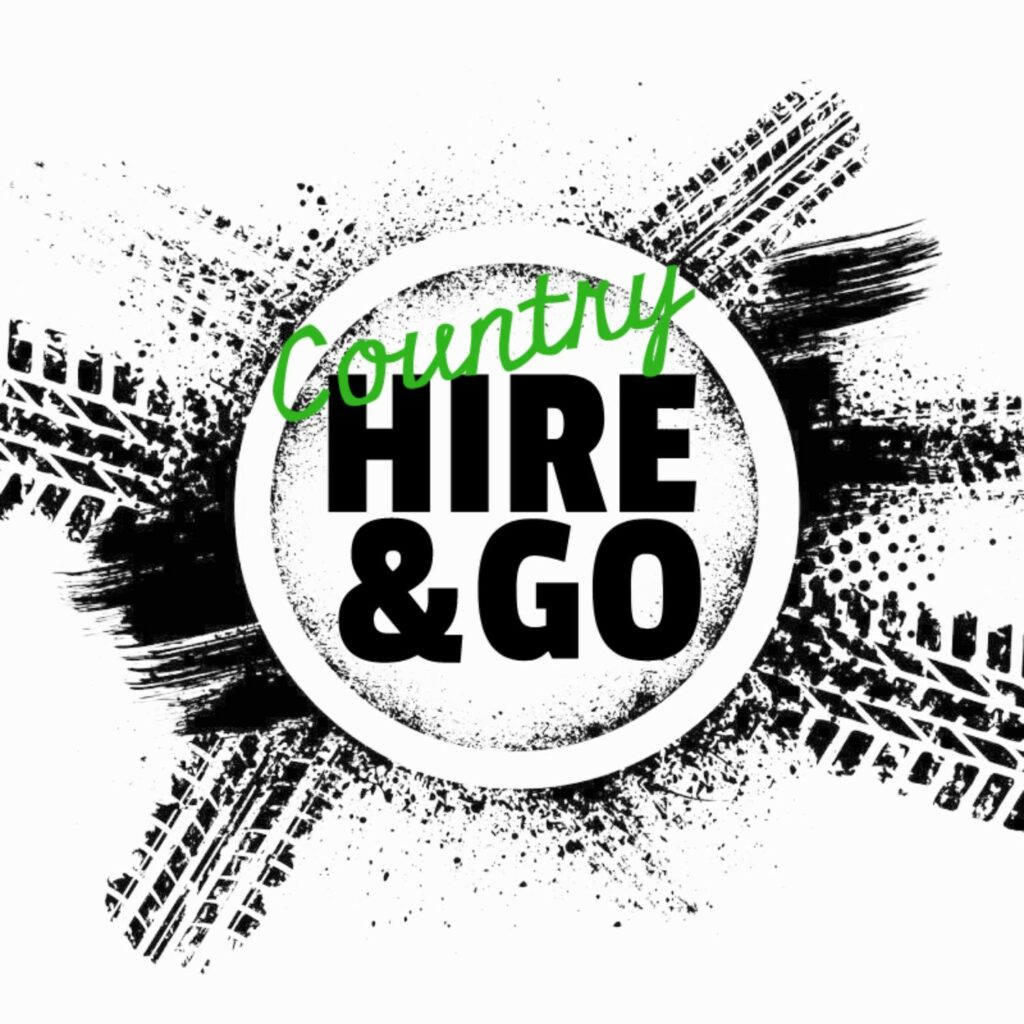 “I worked for myself when I left school as a hairdresser, did the training, qualified and continued working whilst my two children were young, but when they grew up, I got to a point where I just knew I didn’t want that for the rest of my life, I needed change. So, I re-educated myself, got a degree, had a complete turnaround and qualified to be a probation officer. I did sixteen years in the probation service and moved from the frontline probation work and trained myself up to do ISO auditing and compliance. It was another turnaround which meant moving into corporate work. It also involved more leadership and I really enjoyed that part of it, it was a little bit like going back to being self-employed, meaning I was more in control of what was going on.

I do, really like to be able to influence and shape, whatever is going on, whether it’s to support and help people shape their lives or to shape my own life, I always feel that drive to lead, to steer and to influence.

At that time, I was also a heavy trade unionist, which fits in with my ethos of making change for the good and for the better. I wanted the company to be as good as it could be as much as I want myself to be as good as I can be. I discovered the trade union very early on, and really enjoyed that work, I became quite a dominant feature in the trade union locally and then moved up to a more national role. The probation service was ​later privatised , drivers and agendas changed and the service no longer aligned with my values. I was made redundant ​after a long battle which actually destroyed me at the time. I spiralled into a really bad place that I don’t think I’d ever been before, in life you have all sorts of trials and tribulations, but this was different, it really made me lose my confidence and who I was, I actually completely lost what I felt was my status, It felt like ​it had been taken from me but I realised I had allowed that.

I’ve always struggled to be financially independent, I’ve managed it and managed to bring the children up and survive, but sometimes it’s always been about survival, rather than taking a step beyond survival and saying actually, now I’ve got a lot more control and steer of where I want to go and to what I’m doing. So, I had no job but had some money and I wanted to use that money to really do something. I thought I wanted to go to London and continue the type of work that I was previously doing, I had several interviews, but I came away just feeling very deflated, it just didn’t feel right. It felt like I needed to be offered that job to make me feel better. But did I really actually want that job? I was going through the motions.

It was my birthday in the June – it’s always a nice time of the year and my daughter said; “Let’s go away Mum” so we went down to Poole in Dorset, she loves it down there and we hired these bikes. I was still thinking about what to do with the money, how to invest it to make it grow, it was a reasonable pot but compared to the cost of living etc it wasn’t a lot so I knew I had to be wise with my decisions.

So, I started to think about business ideas and then we hired these bikes. I just said, I love this bike, it’s really cool, I’m going to buy it.

In between being unemployed, I worked at The Castle Inn pub and rebuilt my confidence , I’ve got a big local network of friends and people I know in the area and because I’ve been in the area a long time I was aware that there was a gap in the market for taxis and with working in the pub, it highlighted that more so, with people coming in wanting to get a cab. So, I would jokingly say maybe I should be a taxi driver? The people in the pub said – you should, you’d be really good at it! So that seed started to grow, it started off as a bit of a joke but the more I thought about it, the more I liked it because it was going back to work for myself.

Normally, when you start to have an idea, and you grow it, you think it through and plan it, test some ideas etc. It didn’t happen like that. It was as if somebody planted the idea into my head from maybe I’ll be a taxi driver, to by the way, I’m also going to buy the bike to suddenly it was like, do both – hire the bikes, drive them to people, collect them etc.

I had always wanted to go walking in the Dolomites so decided to take the trip and use the time to do some thinking, I told my daughters I was going on holiday but said I had a business idea – they said where did that come from?! It wasn’t there yesterday! But it felt 100% right! And everyone that I spoke to about it all thought it was a fantastic idea. I tested the idea just by talking about it.

When you get on that bike, it sells itself and when people see them, they love them. I’ve created a concept that doesn’t exist, so it’s a challenge to market the idea, hiring a bike that can be delivered and collected doesn’t exist – especially bikes like these! But it does now, and I’ve got to get the concept out there.

For me, it wasn’t just a business idea that worked, it had to fulfil my needs, it’s about meeting people and being with new people ​– both with the taxi side and the bikes.

I love being outside, meeting people and my business is around supporting people, connecting the communities, getting out and about and also supporting the other businesses with what they’ve got to offer. I feel like I’m fulfilling all of the things that I love.”

Private Hire Taxi | E-Bike Hire & Sales.
Connecting you to the community with a unique blend of personalised door to door travel services for business and pleasure.