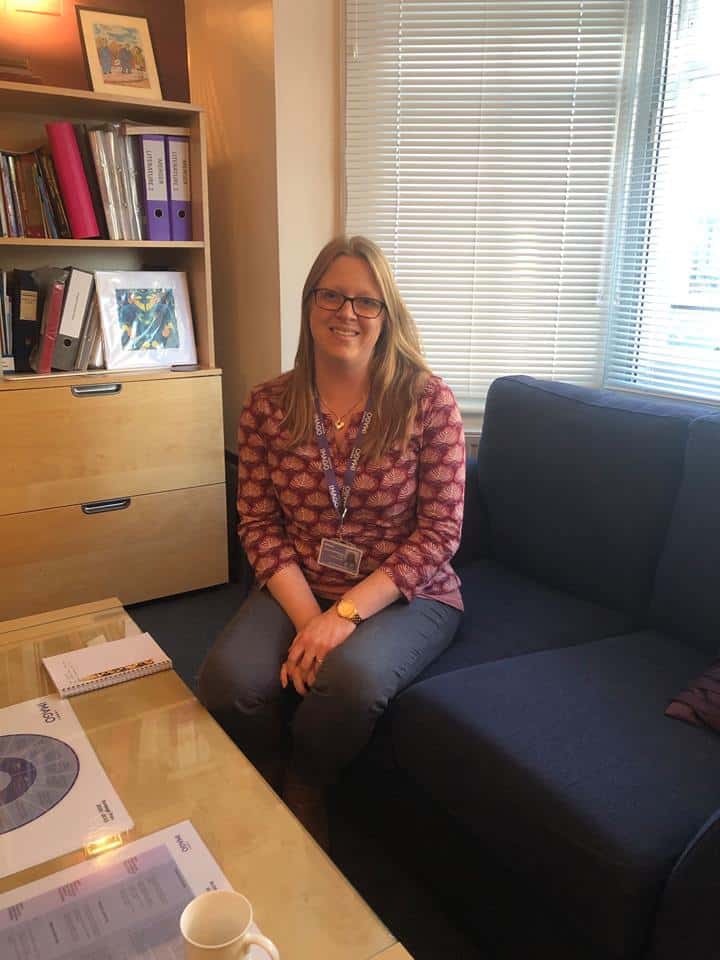 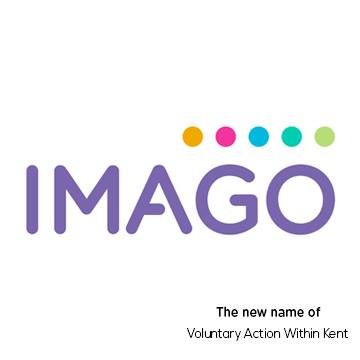 “I started my involvement with the voluntary sector at the age of 15 as a volunteer with a youth charity, and from there became a volunteer leader and have been for 20 years. After university I went travelling for 18 months and worked for a charity whilst I was away and I only realised recently that I’ve only ever worked for charities. They’ve been a variety of local organisations and I love it! I love the people as you get a real mix of different individuals from all walks of life who are there, because they want to make a difference.

I started working for IMAGO back in 2008, when we were known as Voluntary Action West Kent and there were just twelve of us, I was attracted to the role because it was one that was supporting others, a project development role, looking after other charities and groups that were working with older people or those with disabilities within Tunbridge Wells and the west Kent area. From there, different projects emerged as time moved on and in just over ten years I’ve worked across quite a few of the IMAGO projects and have seen first-hand the difference that we make. A year or so ago I was asked if I would like to take up the opportunity, of being the person who would look after fundraising, I jumped at the challenge! Combined with recruiting volunteers to support our projects have meant I have been able to get to know the residents, the businesses and the communities in which we support. So often, we’re so busy doing our work that we don’t tell everybody about the support we can provide to the children with disabilities, isolated older people and young carers we work with. So, over time we’ve organised events to raise awareness and vital funds that have been very well supported by the local businesses, such as our upcoming quiz night with raffle prizes and donations, and with teams entering as well. Local businesses have provided support in a variety of ways, from helping kick start our charity shop by arranging collections to volunteering at our Young Carers Festival as part of their CSR. It is so great knowing that you go to work to make a difference every day!”

We are a social action organisation delivering diverse services and supporting individuals, organisations and communities across Kent, Medway, East Sussex and London.