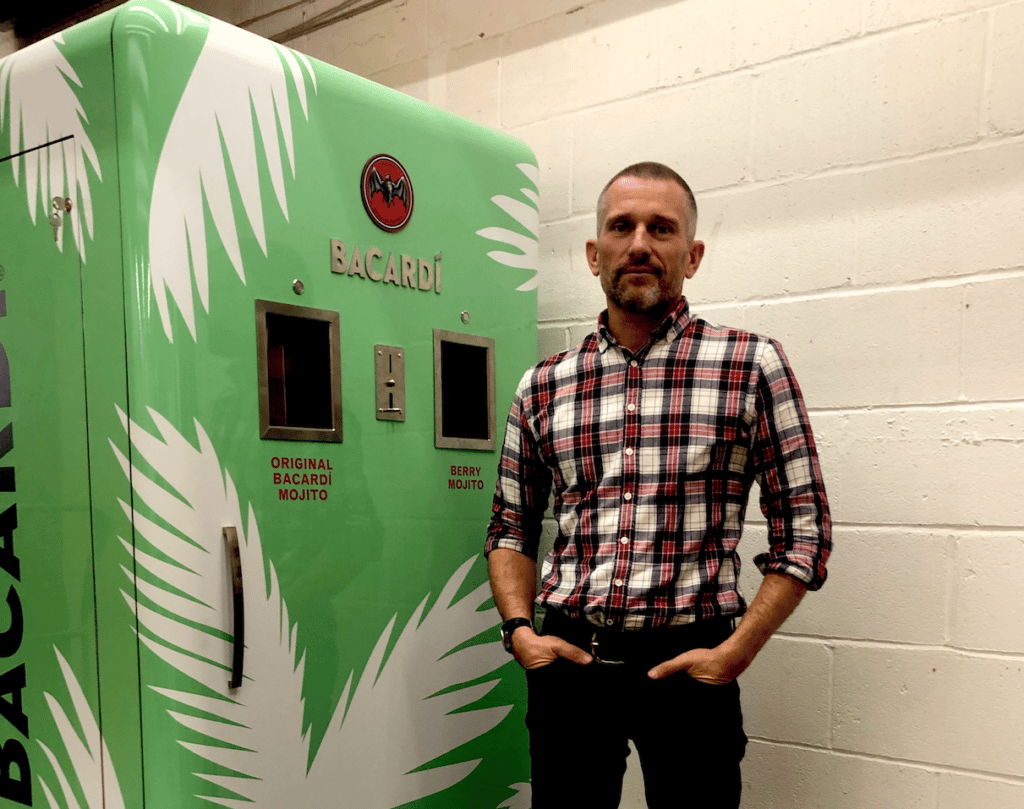 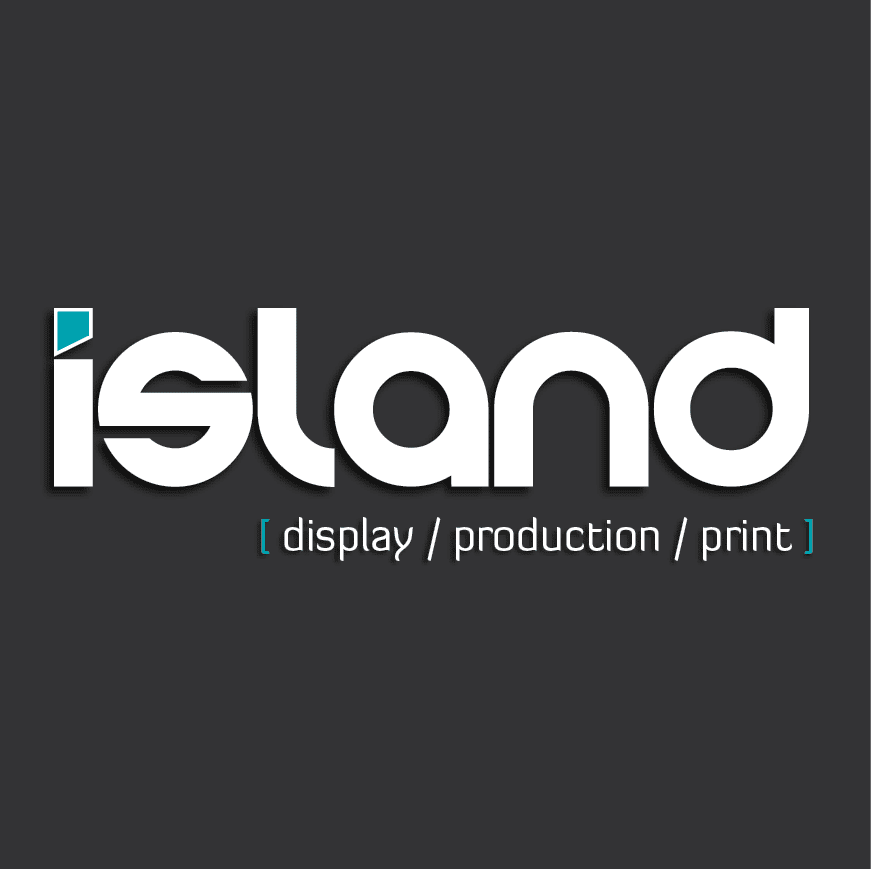 “It all started by chance really, we were working with an agency called Dynamo with their client – Danone Yoghurts. They had to order a specific quantity of yoghurts every month, something like 5 million, they got the order wrong one month and over ordered roughly by a million. At the time it was a real problem – I think someone who was probably in a lot of trouble for over ordering all this stock suggested, why don’t we give them away, hand them out at train stations all over the country, so they did, and their turnover grew considerably! It got people trying the yoghurt that wouldn’t have necessarily bought it. They liked it so much, the next time they were in the supermarket, they would buy it, which is why you would see so much activity with experiential marketing, going on outside the front of supermarkets.

I grew up in Crowborough and went to Beacon school. I had a second-hand car business and also worked in publishing, my dad had point of sale companies and screen and litho print companies – he lost everything in the late 80’s early 90’s and said he wasn’t going to employ people again, so he set up on his own. He was getting busier and busier and said; do you fancy coming to work for me, I’m getting a bit too busy! I said, why not, and at the time we just did point of sale and corrugated print. We were based in a little chicken shed over near Meopham in Vigo village – we got the ideas for the jobs, put the idea out to a printer and then moved the job on, we were just middle-men. A lot of our work was for Coca Cola through three different buying agencies, but it literally changed overnight when they decided to do things differently and we lost around 80% of our business. There’s a lot of luck in this world and things happen for a reason and it was at this time that the experiential marketing sector started to develop, we happened to hatch on to the yoghurt job.

We moved here in 2010, we have 22 staff and turnover around 3 million. We’ve worked with most major brands over the years, with thanks to the agencies, including Samsung, Bacardi, Budweiser, Sony and Nestle. We put into John Lewis these bespoke Quality Street pop up shops where you order a personalised tub of quality street – you get to put in whatever quality street you like, and it has your named etched on to the front as well. We did it last year and were wondering how they were going to get a return on investment until they did £20,000 pounds from one store. So, this year it’s in 18 stores!

Some of the stuff we do is really quite weird and wonderful. We’ve made this Bacardi vending machine – it’s never been done before. There’s always been this huge issue in delivering vending machines for cocktails, specifically with getting the right carbonisation for the drink. But we’ve done it and we’re just waiting for them to agree for it to be rolled out. Exciting times.”

We’re located in Paddock Wood. If you have a brief that you want us to look at, please do not hesitate to get in touch. We are a full service production company specialising in brand activations, product launches and pop-up retail spaces.