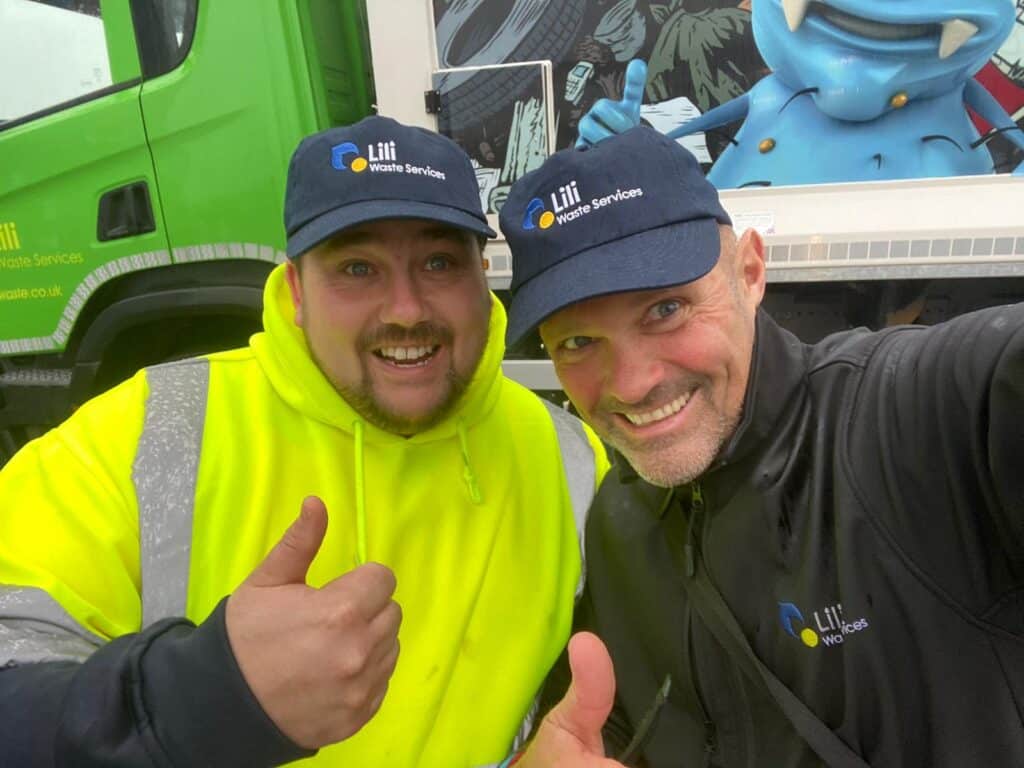 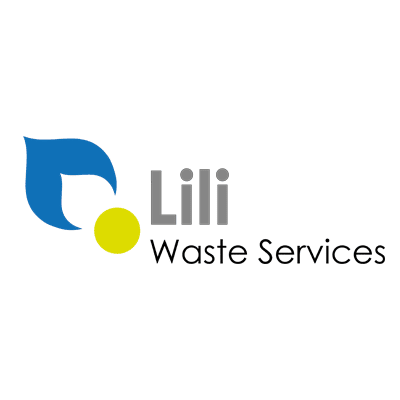 “When I left school, I opted to be car mechanic – during the apprenticeship I was placed on a national cycling team for two years, I really enjoyed that, but decided not to pursue it as it would have been a short career.

My father started a family business and I worked on that business for a few years, but then decided to branch off on my own. I bought an old dustcart at an auction for 2000 quid, but I couldn’t find any bins cheap enough. I found an auction down in Portsmouth, where they were cutting a ship up and the ship was going to scrap – I heard the ship had a load of bins on the deck, there were about 100 of them. I realised that if we welded a bar on the front of them, we could use them on the back of the truck, to empty people’s places. I marketed the business really well, it was operating in Maidstone and I didn’t get chance to paint the bins before they came off the ship, so Maidstone was full of bins with HMS Collingwood written all over them!

Eventually, I managed to replace them with new ones as the business grew. I was going out at 3am in the morning, doing the route until midday, then taking off the boiler suit, putting on a business suit and going out selling the business in the afternoon. I did that for 10 years.

I was made an offer I couldn’t refuse and went out to Belgium to continue a cycling career for a couple of years, which was really nice but hard. We then went for a holiday in the Lake District and on the way there we stopped at Leeds – I wanted to work again and with my bin man’s hat on, I was looking down all the alley ways to see who was operating the waste bin collection services and there wasn’t much competition. I went back to Belgium and plotted my attack on Leeds. I then decided I would cover the whole of Yorkshire – I didn’t realise it was so big! Someone believed in me and offered me some land to use as a yard – he had a similar business but believed in what I wanted to achieve. So, we moved trucks into the area, got some relationships going and started to build the business. The business rocketed because Leeds council stopped doing commercial waste, so a lot of that business fell in my lap. The business was extremely successful, I was in Leeds for eight years and it was really good for us but after a while I decided to move back down South and decided to sell the business.

A friend of mine who had just unfortunately lost his Mum had decided to take a year out to travel, but after 3 months he turned to me and said; “Do you want to start a waste brokerage with me” so I part funded it which we based in Tunbridge Wells, it was great as I wasn’t on the front line. We recruited someone we knew – he was from Leeds, he put a package together and said, we need to move the business to the North because of the lower costs. So, the business went back to the North and it got bigger and bigger. My friend then wanted to sell the business but couldn’t get much of an offer so in the end I bought half of this business from him – the next thing I knew I’ve ended up with a business in Leeds again! I started to buy up some local businesses including a trade waste business that was going into receivership, based in Hull. This was perfect for our brokerage business. We then put trucks into Hull and evolved Lili Waste. We transferred all the contracts from the brokerage to Lili Waste, went out and signed all the contracts and it completely worked! We then worked out where all the hot spots were around the country and grabbed them. After a while, I sold the brokerage, and now we are just a carrier that work for a lot of the brokers and they help us open in other areas. We’ve now got around 50 staff, part-time and full-time and turnover of 6 million.”