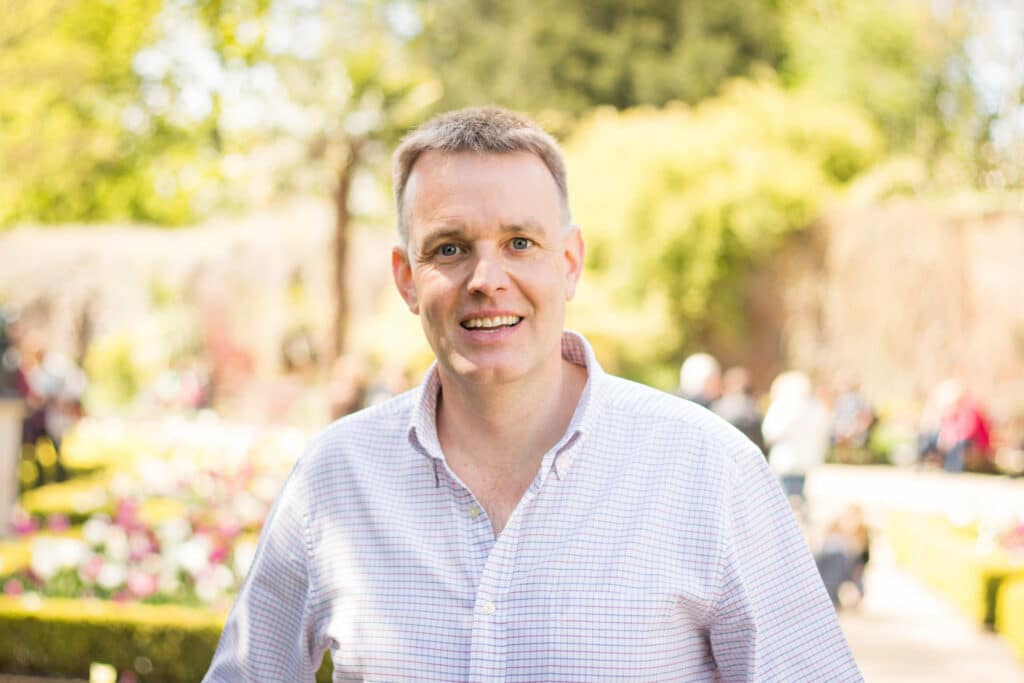 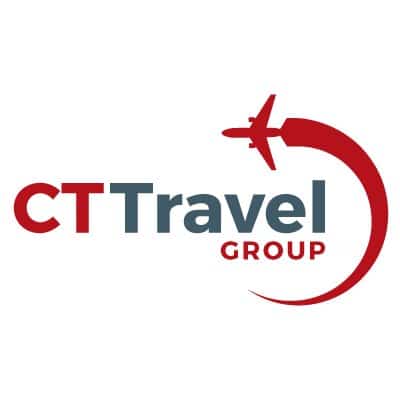 “I left school at 16 with virtually no qualifications at all. I worked for McDonalds in Tunbridge Wells for a little while, my family and I have always been local. In 1985 I got a job with a company called Pickford’s Travel, and after working with them for around 18 months, I got a job in London, arranging corporate travel with a company called Statesman Travel. Then, after about two and a half years of working for somebody else, I thought – I could do this myself!

I’ve a great passion for the outdoors – walking, hiking, climbing and mountaineering and I had a friend in Tunbridge Wells who had a shop called Country Trails on Mount Pleasant. So, I came to an arrangement with him, where I would rent some space in the back of his shop, with the aim of selling holidays to people who were buying walking and climbing gear – the real dream was to take people away on those type of trips, as I had the love for it. It was back in the late 80’s so there was no internet and people would come into the shop to book holidays to more regular places, rather than the hiking/mountaineering holidays. I spent around six years doing that and employed two or three people.

After about six years, an opportunity arose to do some corporate travel, so I ran the two side by side, but still from that shop. After nine years the shop next door became available, so we decided to take on the lease for that as well, turning it into a restaurant called Pierre Victoire. We were then running the outdoor shop, the travel business and the restaurant. The restaurant came with space upstairs, so we knocked a hole in the wall and it became the corporate side of the travel business, and when we grew out of that space I took more office space on the other side of the road, above what I believe was Pizza Piazza at the time. We took two floors there and were employing around 27 people, just on the travel side of the business. The internet then really took off and because bigger brands like Thomas Cook had much bigger budgets, it made it difficult for us to sell our holidays competitively. So we re-focused from selling package holidays to selling more up-market, bespoke, tailor-made trips, which is what we still do today, and with the help of my brother Thomas and other co-Directors, David and Clare, we run a profitable business with a turnover in excess of £36m and employ more than 80 people.

Over the years I’ve dabbled in lots of different businesses, I owned a paintball site in the early 90’s and I’m now involved in four other key businesses as an investor and non-executive director; one is an internet-based radio station called FUBAR Radio. We’ve also just exited from a software business and we’re involved in some property development. I absolutely love anything to do with mountaineering and big walks, I used to do a lot of local climbing on the sandstone rocks, which is where I met the guy from Country Trails, it’s always been a big thing in my life and probably always will be. I also love skiing. I climbed the Matterhorn seven years ago and have done quite a few other climbs in the Swiss Alps. I’m off to Nepal in November, so as you can see, it’s a bit of a pattern of mine!

Over the last 30 years I’ve seen lots of ups and downs in the business, but the proudest thing is that we’ve never lost money, even during the property recession in the early 90’s, the global wars that have been going on and terrorist attacks etc. I put this down to a little bit of business acumen on my part and a lot of hard work, I think it comes down to at least a third hard work, a third good idea/business acumen and a third, right place, right time.”

CT Travel Group was established in 1988. From its beginnings as a small travel store in Tunbridge Wells, Kent, the company has grown into a multimillion pound leisure and business travel company, with offices in Tunbridge Wells and Maidstone, Kent.

CT Travel Group’s success can be attributed to wise investment in successful, like-minded businesses, leading technology and a continued commitment to employing the right team to drive the business forward.

The company will continue to invest in its organic growth and acquisition programme of businesses and property. We will continue to provide our staff with relevant training opportunities and build on their development within the company, as well as a commitment to provide our clients with outstanding customer service at every point of contact with us.