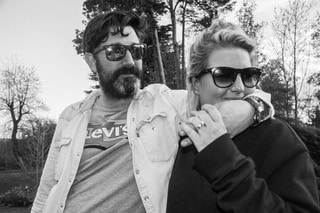 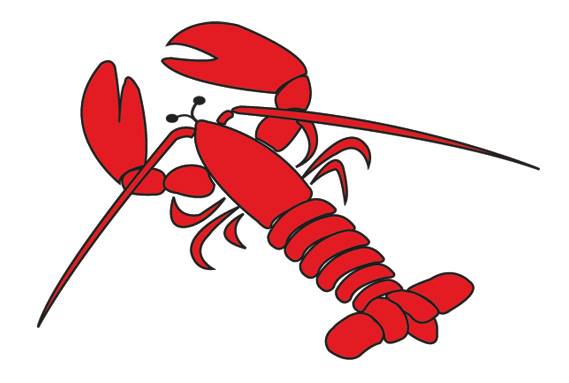 “In 1960, my Grandfather sold his shares in the family business, which at the time was making chimney pots and toilets! He then bought the George and Dragon in Speldhurst, which is where it all started. My father worked for him, but he didn’t want to retire so Dad went and worked up in London. Then he saw a pub in Hildenborough, owned by Whitbread, this was in 1980, which is coincidentally my year of birth, it was called the Gate and instead of imitating what my Grandfather did with game, my Mother and Father decided to do seafood!

After a decade with Whitbread, my Dad decided he would buy his own property. The site on Mount Ephraim came up, so he bought it, turned it into a restaurant and a pub and eventually brought it to where we are with it today, it’s lasted so long because we are constantly adapting and changing to the times.

I didn’t actually work for my Father, I tried all sorts of jobs! Then a friend of mine, who owns a motor sport team, was short staffed and I ended up working with him, which was brilliant! We were travelling around the world, in motor sport, which I love, met some incredible people and made some really good friends.

One day I got a phone call from my father saying: “just to let you know, I’m selling the business to O’Neills!” I said to him: “come on, lets have a chat about this, you don’t want to sell it to them, or to anyone, why don’t I come and work there and I’ll convince the bank to lend me the money to buy it.” So, incredibly in 2008 just as the financial crisis was about to knock everyone out, the bank lent me a large sum of money to purchase the business and the property! It was really cool, but really scary! From there, we opened the fishmongers, I love that business, then the old fish market in The Pantiles – Tunbridge Wells was crying out for a Champagne Bar and that was the perfect site!”

At Sankey’s we pride ourselves on the quality of our produce, be it our incredible range of Oysters, our fresh crabs & lobsters, our handmade burger buns or our unrivalled range of hand crafted beers. That’s what’s special about us, we are a family run business that employs real people, our team cares about what they do and we really think that matters.

At Sankey’s we want your visit, whichever site you choose, to be enjoyable. So what is your pleasure…