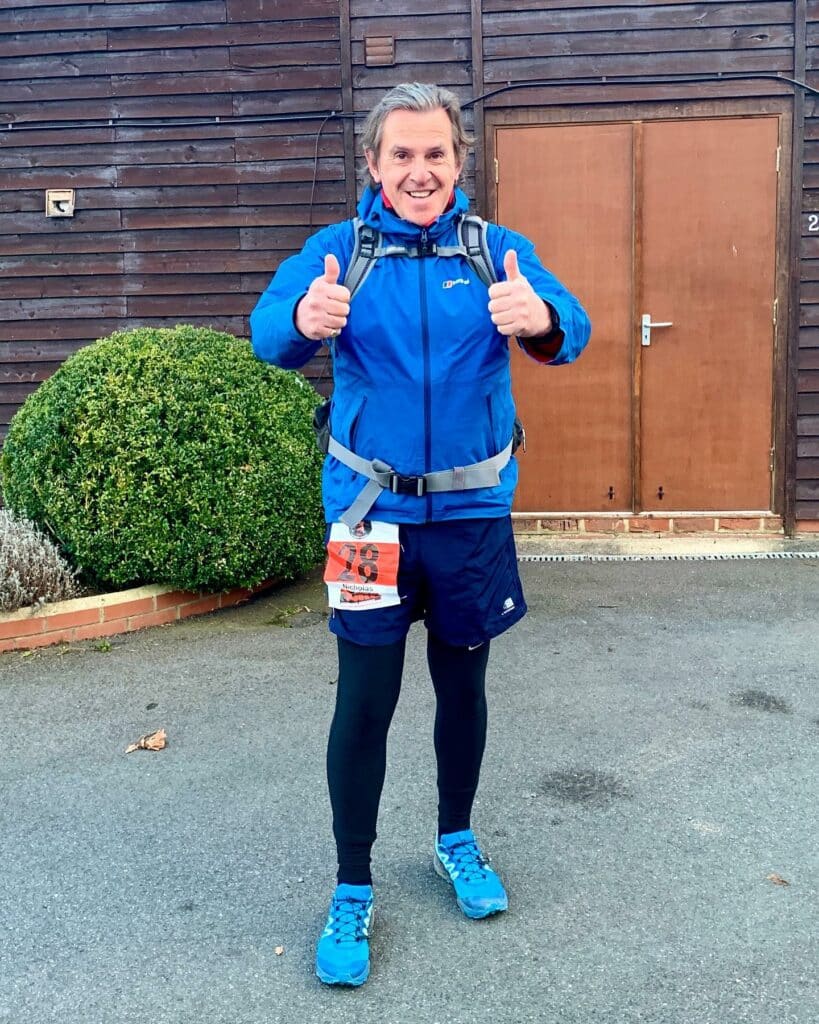 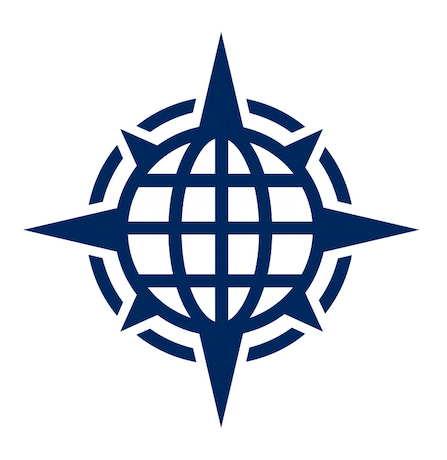 “I’ve always wanted to do an ultramarathon, the company that I did the race with are called Extreme Energy www.xnrg.co.uk I knew of them because I had helped them with their social media about five or six years ago. I was motivated by all the pictures of happy people doing ultra-races all over the UK and thought – I could do that; I had already completed several marathons, and these were people that were no different to me.

One day, my girlfriend Claire said, just book it, stop talking about it and just do it! when we get back home, open your laptop, pay the money, and enter – so that’s what I did, that was last November 2021. I entered the Pilgrims Challenge, a 66-mile ultra-marathon over the legendary North Downs Way, opting to go for the day one 33-mile route – I was a beginner after all.

My training went okay with my longest run being 23 Miles, over the Seven Sisters in Eastbourne and those are tough hills to run, anyone who’s done the Beachy Head Marathon will tell you that, so I think it was good training. I was apprehensive and nervous on the day as 23 miles were 10 miles short of the distance, but I felt good, and my mind was in the right place.

Extreme Energy are famous for their great organisation, safety, the quality of their races and the venues and the routes. They’re also famous for the food at the checkpoints and I have to say that was a real strong point that helped me through some of the tough parts of the race. I started the race heading off at 8.30am, it felt bizarre, as when I got to the start point, it was a rolling start due to Covid so there were no bunched-up runners at the start line, I preferred it this way though, there was no pressure. The route and the weather were perfect, the sun was out with a bit of frost on the ground which made the ground harder under foot – it can be quite muddy, and it has been known to snow and rain at that time of year, which was likely, given it was February, so I got lucky with the weather.

The first checkpoint was at 8.9 miles, and I arrived feeling good, the marshals were all happy and seemed knowledgeable about endurance running, I loaded up on chocolate, Mini Cheddars, Baby Bels and orange squash and of I went. The next checkpoint was another 10 miles away, that bit was the hardest bit for me, especially around 13 or 14 miles – I knew I still had another 20 miles to go which felt quite daunting, but I kept going – one foot in front of the other. The scenery was stunning! The hill at St Martha’s and Newland’s corner both offer amazing views across the Surrey hills and even though it was quite muddy at that point the views made it all worthwhile.

When I got to checkpoint three which was at 19 miles, I felt tired, but I also felt like I had broken the back of the worst of it. Obviously, I knew I had another 14 miles to go but I felt like I could do it at that point. I also knew I had Box Hill in front of me, which would be a challenge, I could see Dorking on the horizon and when I reached Box Hill at 24 miles, I was relieved as I knew it was at a point close to the last part of the race. I grabbed my poles and up I went up. I learnt a lot from other ultra-marathon runners at this point, I could see their poles were more lightweight than mine and more accessible – I had these big hiking poles I used whilst hiking in the Andes, I also noticed they had their race numbers on the back of their rucksack, I had mine on my leg which was a little bit irritating.

It was good to get to the top, the views were stunning, and the sun was still shining as I headed down the other side to checkpoint three, I remember this one as there were some lovely chocolate brownies and coca cola which were greatly received! One of the marshal’s said to me; “only 8 miles to go” and with just 5 to the next checkpoint, I was tired, my legs were trashed but I knew the finish line was getting closer.

Before I knew it, I was at checkpoint four and was being told there were just 2.8 miles to go and it was all downhill, I felt like I had done it at that point. I was tired and my legs were sore, but I was so pleased that I was on the way to completing my first Ultra Marathon! I arrived at the finish line in 8 hours and 24 minutes, Claire was there to welcome me as well as a couple of cheeky chaps asking if I was going to be ok for day two – I let them off as they gave me my well-deserved medal.

I was exhausted, my legs were shot, but I was extremely happy to know that I completed my first ultra-marathon, what a great day! What a great bunch of people! And, what a great organised race. I’m going to be back for another one of their ultra-marathons. I’m thinking maybe later in the year, and maybe a multistage one next year. Thank you, Extreme Energy, I’m now one of the people in the pictures I previously looked at and am no longer jealous – I can now call myself a (newbie) Ultra Runner!”

“I started the business in 2012, it was such a good time for me, social media was really taking off and every business wanted to be part of it, it’s grown considerably since then and I’m really pleased with where the business is right now and feel so very excited for what we can offer in the future.

Starting a business is tough and I take my hat off to anyone that starts one, whether it succeeds or not, it’s about getting an idea and running with it, it doesn’t matter if it fails as you’ll learn a massive amount from just trying. The business community in Tunbridge Wells is great! I have made so many great friends who also own businesses in the area and we all look out for each other, it’s a really positive town to work in”

Passionate Marketing Experts.
For the past 10 years, we have helped businesses create their brand presence and achieve their goals. Our process is designed to empower your brand and outfit your business with the marketing tools needed to succeed. Talk to our Marketing Consultant today about how we can support your growth and put you on a solid track to succeed in having a strong Social Media, Website and SEO presence.