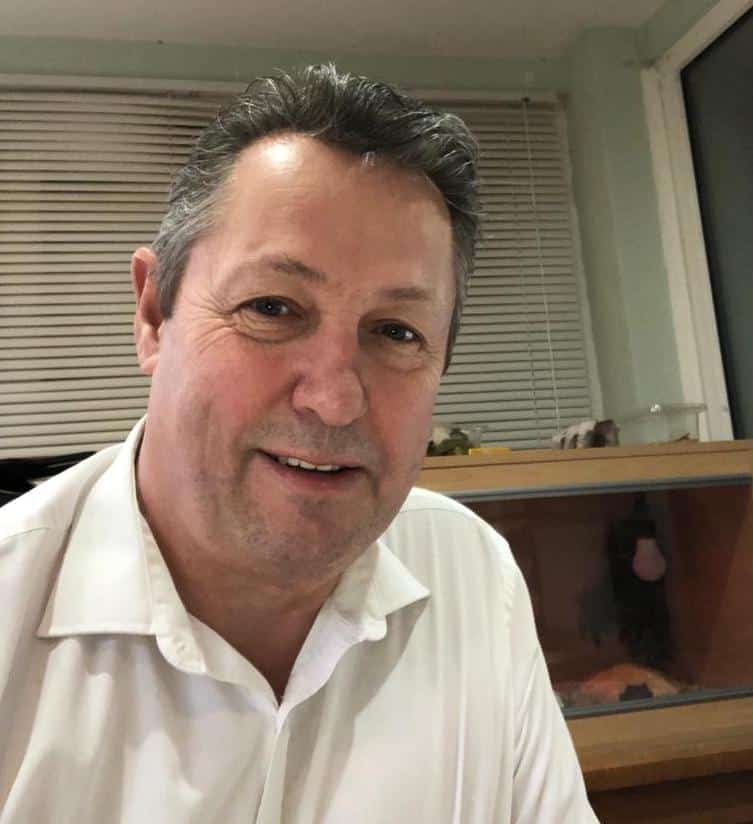 “I started in the insurance business straight from college, at eighteen I joined a company called Bowring Bradford I was there for about four years. I then spent ten years at Sun Alliance where I became an inspector, on the commercial side, going out and seeing other brokers, leading on from that I actually got a job with one of the brokers I was inspecting. That was in 1994 and by the September of that year, three of us, took the company over as directors and formed Phonus Insurance Services which is the company we have today.

We do all forms of commercial, household and personal insurance business but I’m much more into the commercial side. There’s three of us, myself, Andrew Corbett and Neil Speake. Neil looks after a separate scheme that looks after courtesy cars for car garages as well as some insurance companies who supply cars to the garages as courtesy cars.

We’re an old fashioned insurance broker that likes to deal face to face with people that we know. Of course, Insurance is about getting quotes, but we do that bit for you, for us it’s more about finding out our clients individual needs and then finding the policy that suits them the best. Nearly all of our work comes via word of mouth, we like to deal with the personal relationship and once we’ve got that going, we generally find that the majority of people renew through us.

One of the companies that we work with are the catering firm that looked after the artists and staff at the MTV awards, as well as the Brit awards, they do a lot of personal catering for touring bands too. They had these three nine feet tall puppets that were in the reception area, I had to get them insured for the four days whilst the MTV awards were taking place, they were worth around fifteen grand each! So, I get some weird requests, but the normal stuff is what we like.

We’re busy than we’ve ever been, I like that, I like being busy, insurance isn’t the most interesting job, it’s the customers that make it interesting and building the relationships with them.”

Whatever your requirements, you can safely leave your insurance needs in our hands. Our main objective is to provide you with the peace of mind that you are totally protected, enabling you to live your life or run your business without any hassles.