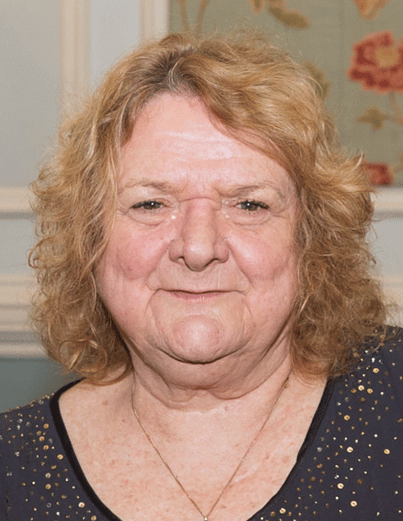 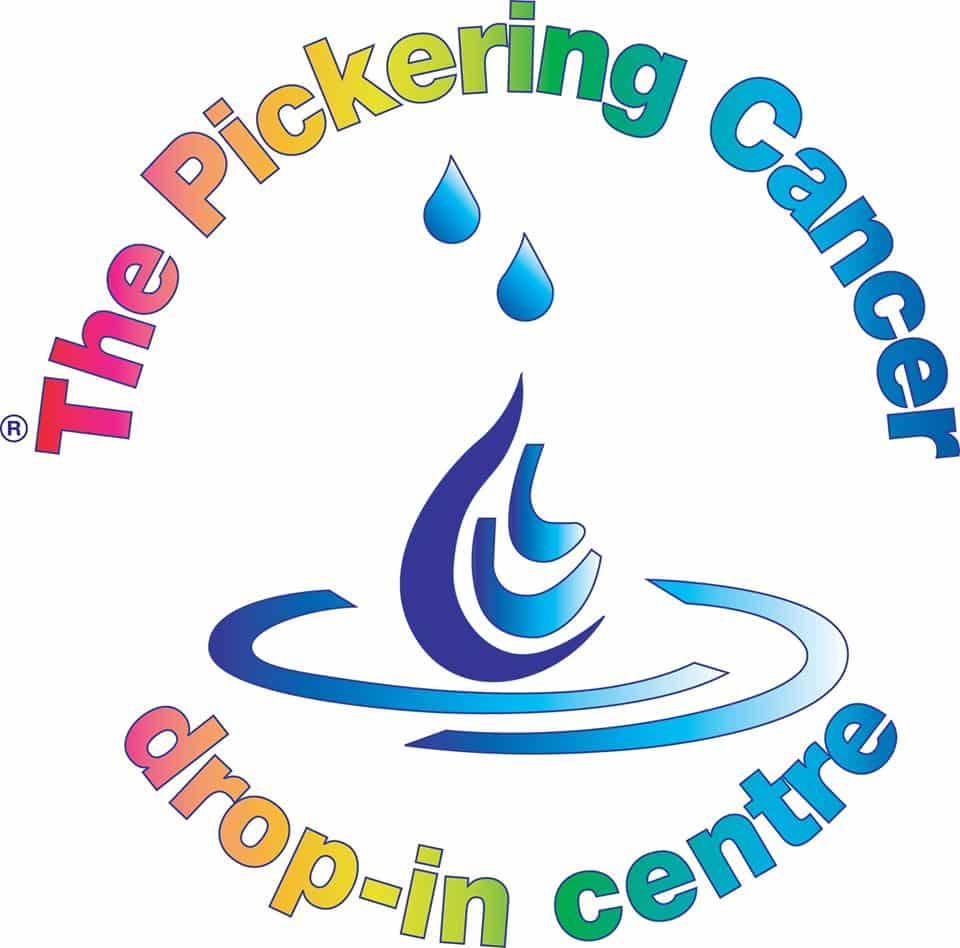 “The beginning of my fundraising years started 40 years ago when my eldest son, Daniel, was a patient at Great Ormond Street hospital when as a parent I was asked if I could help with other parents to raise funds for the Wishing Well Appeal. Having never done it before, I thought I would give it a go and managed to raise over £2,000. I really enjoyed doing this and became hooked on fundraising. It also showed me how generous the community could be and how supportive they are of the staff who are passionate about supporting the children and we all know that Great Ormond Street is well known for this. My fundraising continued after this supporting a number of other people.

The fun that I got from fundraising with friends in tow gave me lots of laughter and one case in particular comes to mind when I was raising money towards a laser which ENT and Rainbow Wards at Kent & Sussex needed. I contacted Thames TV to ask if I could borrow the Bungles outfit and they kindly let me borrow the old one that they had! We were visiting the Beehive Pub that used to be in the woods down in Southborough with me in the Bungles outfit and my friends in nurses outfits! We were looking through the window to see how many were in the pub when a man sitting at the table happened to look at the window and we could see his face turn to horror when he saw a bear staring back at him and I can tell you his language was very colourful but we went in and were donated quite a lot of money from the regulars. We ended up after a month raising £10,500 which was a lot of money 35 years ago. It was then that I realised that the local community and local businesses around Tunbridge Wells were very caring and generous.

In approximately 1998, there was a national fundraising event for Breast Cancer Awareness called Trading Places where they wanted people to be sponsored to trade places with somebody famous and raise money. I was Norah Batty and my friends were the characters from Last of the Summer Wine! We went around Tunbridge Wells causing havoc but raising awareness and funds for the charity and it so happened that the following year I was diagnosed with breast cancer for the first time. It was while I was visiting a support group that a group of us were asked to support the cancer specialists by telling our stories from diagnosis through to going into hospital and 6 of us made a video. We were all from different walks of life and newly diagnosed patients were offered the video to help them understand the process. With the video was a booklet answering questions and we also produced a CD for the blind. It was while we were working on this that we heard about the Maggie Centres and we all thought what a wonderful idea so we decided we would try and set up our own little Drop-in Centre. After raising money from boot fairs fundraising events and generous gifts from Gloria Hunniford of £10,000 from Caron Keating Foundation and Aerodance raising us £11,500, the Pickering Cancer Drop-in Centre was born having named it after dear David Pickering my Oncologist who sadly passed away while on holiday with his boys in Portugal. Choosing David Pickering’s name for the Centre was like sprinkling it with gold dust because David was loved by so many people, myself included, and it was David that taught me that a sense of humour really helps you through your diagnosis and treatment.

Time and listening to what people are saying are the most important things that the Centre provides but we also show people that they can still smile, and laughter is really a very valuable thing in helping to heal emotionally. The Centre opened initially for one day a week on a Friday at the Homeopathic Hospital but is now open 4 days a week and welcomes between 2,500 & 3,000 people through the door each year. Our charity has no geographical cut-off points and in fact I can say we are rather like an octopus where our tentacles reach out to where and whoever needs us – nobody is turned away. The Centre is run entirely by volunteers and the importance of our charity is keeping it as a charity and not turning it into a business because the main aim of setting this charity up was for the visitors who walk through our doors. The hospital looks after the medical side and we look after what we call the emotional tumour.

When I see the number of visitors that walk through our door it makes me feel humbled and proud that this charity that was set up by the community for the community shows just what dedicated people can do when they work together. I am coming up to 75 years old and I was bought up in a time when community was valuable and to me it is so precious and that is what I am all about, I think that Pickering definitely shows the strength of community.”

The centre is a self-funding registered charity. It was established by a group of cancer patients, who recognised the need to somewhere to go, to relax and talk with others in a similar situation. The also realised that families, friends and carers needed a place to find information and talk freely, without burdening the patient or each other.