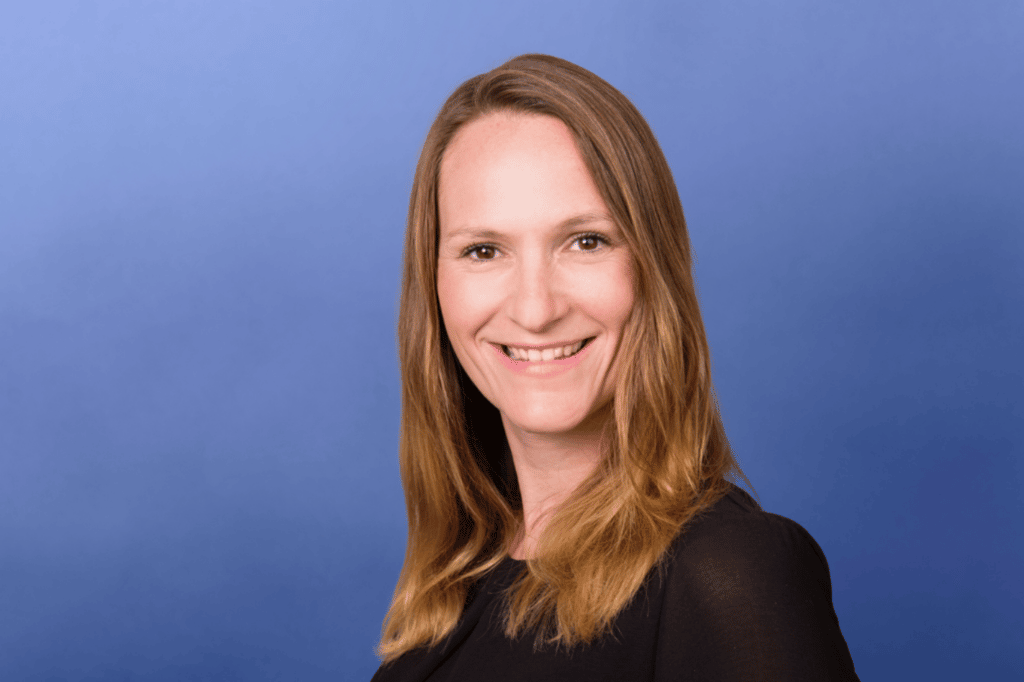 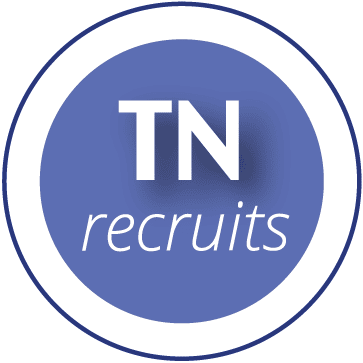 “Since my teen years I have been in a sales role, it’s always been an area that I have naturally gravitated to and have had great success within. I moved to Tunbridge Wells when my first child was a toddler and as she started at nursery I looked for a role that would work around her hours and the first one that came up was a media sales position- it worked so well, in terms of being family friendly that I stayed in the role for over 12 years. Over that time period I undertook a number of evening courses, whilst bringing up two children, one of which was a legal course.

I became more and more interested in how law has been developed in the UK, especially the human aspect, the way in which human rights is the focal point and has been since the Magna Carta, and still now many fight for what is right for the many rather than what is popular for the time period in which we live. Law is not always clear cut and a lot is left open to interpretation which allows the opportunity for differing arguments to be put forward to direct outcomes which is very similar to working in sales.

I left my media sales role to study full-time as it was something I had wanted to do for a number of years and the time felt right, with my youngest in her last year of primary school and the business considering a sale. I loved studying, although it was a bit intense and my youngest daughter commented “all you do is politics” which led me to go back into the work- place rather than further study.

A couple of friends are recruiters and had commented that it would be perfect for me so after some research I approached TN Recruits. I’m really pleased that I did – we got on very well from my first interview. It was very natural, and it feels like I’ve been here much longer than I actually have. There’s a real family element to being here, my daughter comes in every evening after school and waits for me to finish, she loves it and now wants to be a recruiter when she’s older!

My first placement at TN Recruits was a solicitor and because I’ve got a natural interest in law, it seemed right to put the two together so that’s what we’ve done and have launched TN Recruits Law. It’s gone really well, with a number of legal placements under my belt – we’re still at the beginning and starting from scratch but we have 5 years of a fantastic reputation from TN Recruits backing it up. We’re putting a lot of effort and investment in but a lot of that is relationship building which I enjoy, so lots to look forward to.”