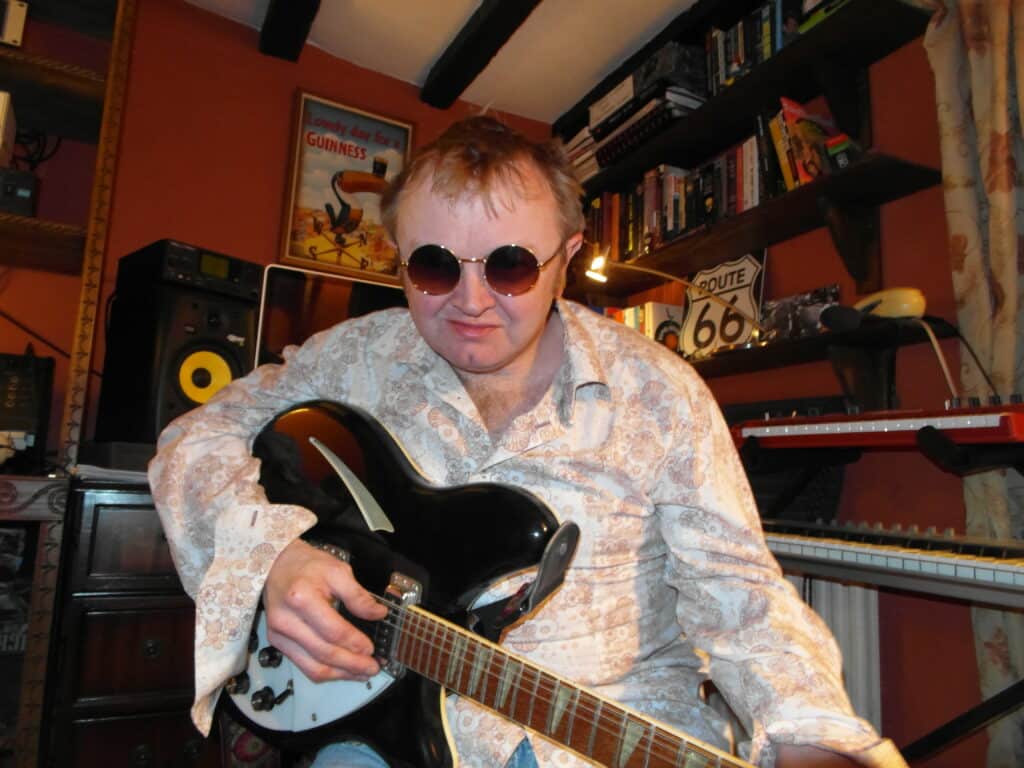 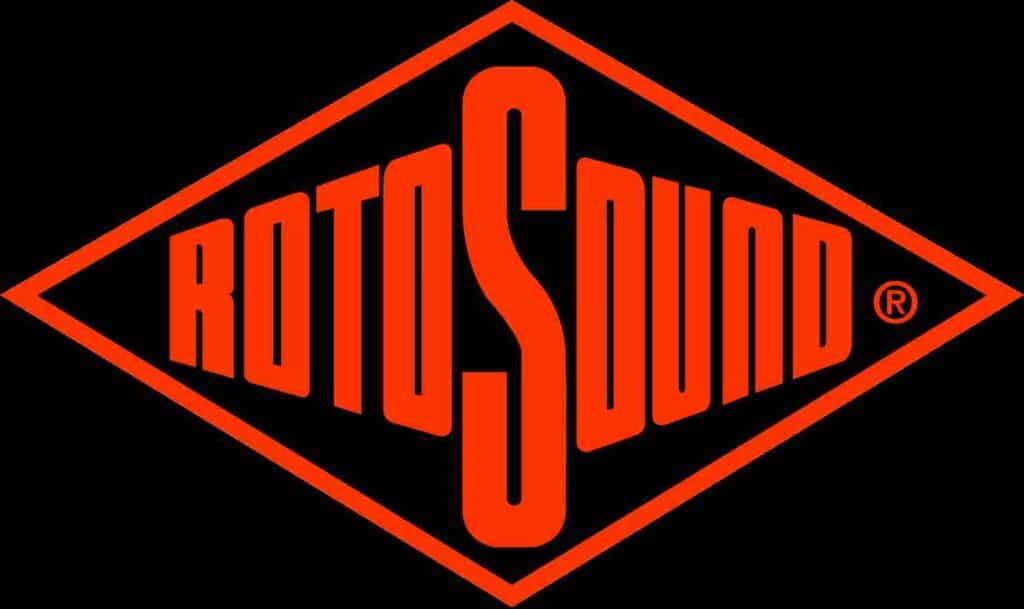 “My Dad was a violinist and he played the Zither, it was after the war and he found it difficult finding strings for them, so he basically started making his own, he was an engineer so it was something that he could do, fairly easy. Previous to that he would go out and buy Zithers, that were incomplete, with missing strings – Zithers have up to 40 strings on them, so the chances of finding one with all the strings on was quite impossible. So, he bought the Zithers, made the strings and would sell them with a complete set of strings. The first company he started was called Orchestral and Jazz strings, that was around 1955 which was pre rock n roll over here in the UK.

He was making double bass strings, Zither strings and Violin strings etc. Then in the early 1960’s John Entwistle of The Who was one of the first customers to come to the factory, he wanted a particular sound and thought the strings were almost right but could tweak them and get them the way he wanted.

That was when my Dad and John Entwistle got together and created the first bass string that sounded really good, the Swing Bass 66. The real turning point was when Dad asked John if he could tell people that he was using his strings – John said he would as long as he was kept supplied with stings. So, it was kind of like the first bona fide endorsement in the music industry.

That was all around 1965/67 and The Who did the ‘The Who Sell Out’ album in 1967 and they had the Rotosound jingle on there, which preceded ‘I Can See for Miles’ which was one of their biggest hits. So, everybody started hearing that, especially when The Who went to America and started touring; I’ve spoken to so many endorsees of ours who have all said they started used Rotosound strings because of The Who and that jingle.

Players like Geddy Lee, Duff McKagen, Billy Sheehan and the guy from Wishbone Ash, Martin Turner, he told me that story. Martin supported The Who with Wishbone Ash in 1969 in Torquay and said he was chatting with John Entwistle after the gig and asked him how he got his sound, he gave him a set of our bass strings and said use these! And that’s how it all started with the initial flurry of sales coming in to the company.”

Now sold in more than eighty countries across the globe, Rotosound strings are not only used by some of the greatest guitarists and bassists, but continue to attract the best of the current and up and coming musicians. For over fifty years now their strings have changed the sound of rock and have been used on some of the most amazing albums recorded by some of the best artists in the business including Duff McKagan (Guns n’ Roses/Velvet Revolver), Billy Sheehan (Mr Big), Noel Redding (Jimi Hendrix), Guthrie Govan, Steve Harris (Iron Maiden) and Roger Waters (Pink Floyd). Rotosound are also the choice of strings for many of the world’s most contemporary successful bands such as The 1975, Rival Sons and Florence & The Machine.

Rotosound strings have played a large part in the history of rock music and the company plans to continue drawing on this rich legacy to continue being a major influence for decades to come.