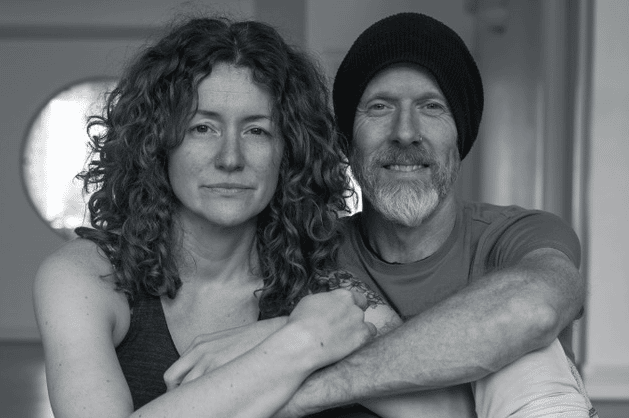 “I’ve been into physical discipline for 45 years. I’m 59 now and I started with Kung Fu when I was 14 in the 70s – Bruce Lee was my idol and I wanted to be just like him. I ended up doing Kung Fu for 15 years and I actually became quite proficient – that led into Greco Roman wrestling, which I did in competition as well as fencing. I really enjoyed all of those things – I enjoyed the one to one disciplines rather than group sports.

I did those for many years, butI was just getting a little tired of the stuff that I already knew, so started to look for something else, I didn’t know what it would be, but I wanted it to be non-competitive and I wanted to just do it on my own, but I had no idea how that would work.

Big thanks to Tina Francis Photography.

Energetic. Thrilling. Funky. A 21st century approach to dynamic yoga & movement. FYP believe you should move in many different ways – ALL the time. The emphasis here is on movement to achieve optimum mobility, agility, strength, coordination. We like to move outside ‘The Box’ Our take on yoga is probably unlike anything you’ve come across before. An all-round form of physical exercise. The diverse ways we move and groove means you’ll challenge yourself in different ways – every single time you come. Be it a mellow flow, familiar yoga positions, through locomotion work, to using sticks, handstands, hanging from bars, jumping, crawling & rolling! We’re going to ask you to try things you’ve never considered before. We want you to step up to the edge, challenge yourself, move out of your comfort zone. Your 1st class is free. You’ve got nothing to lose & everything to gain. We look forward to working with you!