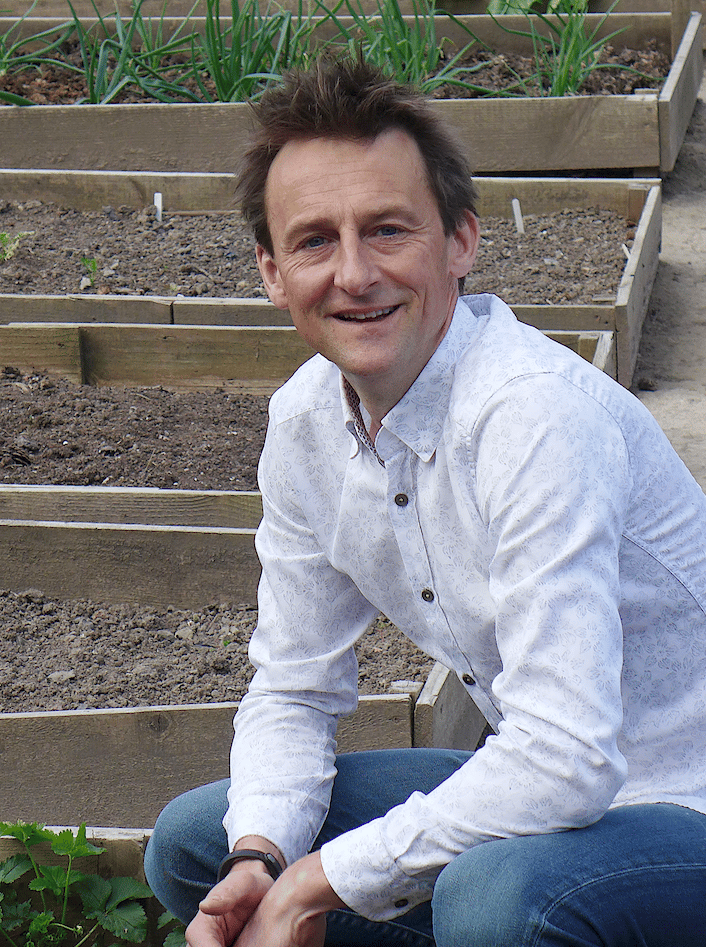 “Public speaking was always something I thought I could do, I was a bit of a show-off as a kid, doing drama, writing sketches in church etc and I loved it. Then when I went to university to train to be a physiotherapist, I found that I stumbled with my words, I blushed, and my heart raced! I just couldn’t do it. It was ridiculous, I’m an extrovert, I’d done drama in front of hundreds of people but realised it was a completely different skill. So, I had the choice in deciding not to do it or to throw myself into it, so I threw myself into it and seized any opportunity that I could and gradually learnt and got better, the sweats got less and the heart racing slowed down.

This was in the days before the internet, so I had to learn from books as well as attending a couple of courses which gave me some tips and I realised it was just a skill. I just had to keep practicing it and gradually the previous worried feeling I had, turned into one of excitement – it helped me through university, I became a lecturer and ran a training company.

With the training company I got to speak more and more in front of people but at that time I had a bit of a change in life and decided I just didn’t want to do it anymore, I was working seven days a week with too many long hours and I had to stop. At that time, I met my wife, we bought a house here in Tunbridge Wells and spent two and a half years renovating it, which gave me time to think.

I joined a public speaking club in Tunbridge Wells and started running it, doing all their education and I just loved it! It was so rewarding when people would come to the club telling me they were nervous with public speaking and when I told them I used to be like that, they couldn’t believe it. I explained that I had learnt how to do it and through that process, I had helped a lot of people, taught some courses at schools and the kids were saying the same thing, not being able to structure a speech, not being very confident or funny. It was just taking each individual and working with them. It gave me the combination of learning how to do it, the public speaking and the business element.

It got to the end of last year when I had finished the house renovation when I thought, what am I going to do with the rest of my life. I needed to make a choice and all of my friends and family surrounding me said it was just obvious that I had to help people with public speaking and that’s when I launched my business and it’s been really successful! In May 2020 I won two of the four Toastmasters UK National Speech contests, one in impromptu speaking and one in evaluating a speech.

I get to work with such a variety of people and seeing the change in them when their speech flows beautiful is so very rewarding. It’s things like that which makes my job so very cool. It’s the best job in the world! It’s been a slow steady journey of me learning how to do it myself and then just seeing the love and the passion I get from helping others be empowered to speak more effectively, with confidence and that’s been the greatest gift to me.”

I am guessing not, if your friends are anything like mine, you are probably desperate to speak to get a word in edgeways!

That means you do know how to speak in an engaging, effective and natural way.

Why then do things change when you stand up in front of an audience?

Commonly people’s movements change, their voice is different and they lose their natural presenting style. Does any of that sound familiar?