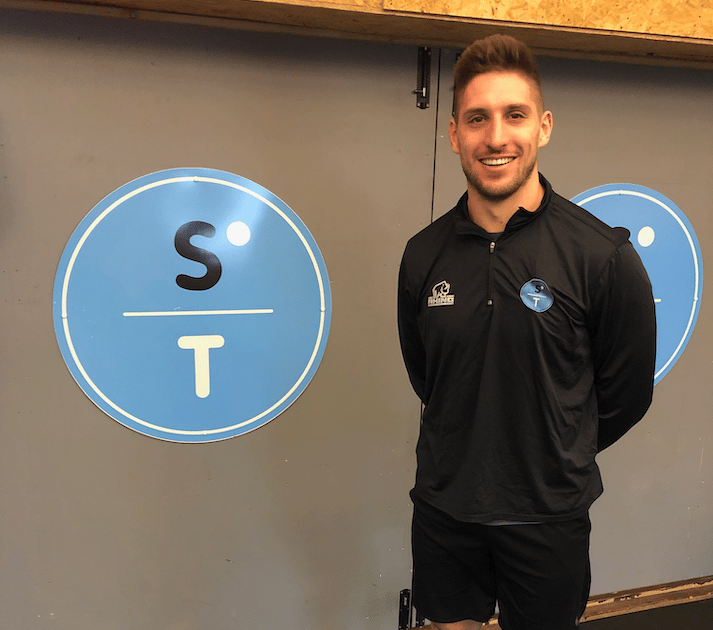 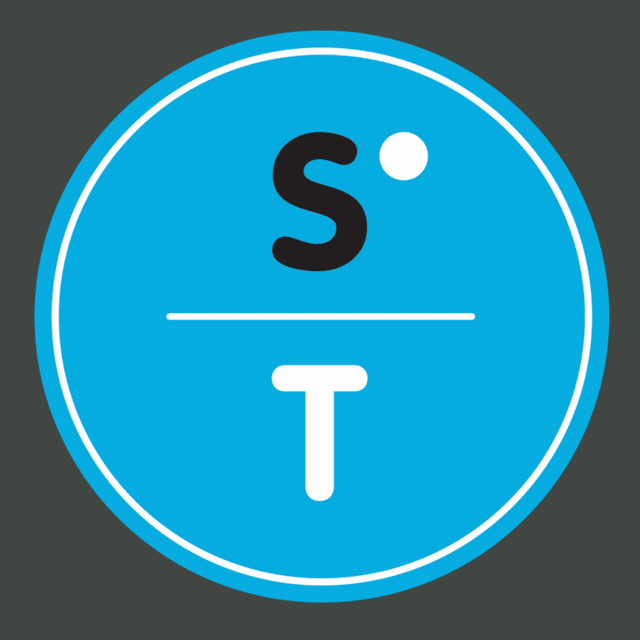 “I started out my career about as far removed from a personal trainer as you could get, I worked as a pub manager for Weatherspoon’s. I was relatively content working there, I have always been sociable and enjoy being around people but I knew it wouldn’t be forever and so I needed a plan B. At that time, especially within the food and drink industry, I decided I wanted to get healthier. I focused on getting fitter and looking leaner and packing a few more muscles along the way.

I am pretty resourceful, so after doing some research online I decided to download some fitness apps and using the advice they gave me, got into reasonable shape relatively quickly. I realised I was pretty good at this stuff! Thats when I decided I could potentially push myself more within the fitness industry. I didn’t necessarily think at that stage it was going to be a career change, but I wasn’t performing to the best of my ability at my job at that time.I had lost my way a bit at Weatherspoon’s and was becoming more and more drawn to the fitness industry. My line manager didn’t want me to leave but he wanted me to change my approach – he suggested I think about it, but I was pretty adamant that I didn’t want to do it anymore. I had finally made the decision and so I worked my notice, I left on good terms and appreciated the opportunity I had been given but was now ready to hit the ground running and finish my fitness training.

I worked part time as I studied, once I had finished my final course and was happy with my qualifications, I then started building outdoor circuits – and through blood, sweat and tears ‘Sweat-it’ was born. The idea being that ‘Sweat-it’ would be an outdoor boot camp and my personal training would run alongside the ‘Sweat-it’ side of the business. We ran it like that for a year or so. We started the first ‘Sweat-it’ in July 2016 and we moved to our first official premises near Crowborough in September 2017. We offered so much more than just circuits, my idea was to bridge the gap between circuits and personal training and then sit somewhere in the middle. It didn’t exactly start out that way, we were more circuit based and had larger groups than we had anticipated – we still trained people as we would with a PT service but we couldn’t totally personalise it. The problem with the bigger groups is you’re more likely to migrate to the people that are possibly likely to injure themselves, or those that you feel that are higher risk. So, if you’re slightly more advanced, you might potentially not get the attention that you rightly deserve. We decided to look after smaller groups so that we could personalise it to the individuals, this has worked really well and now the majority of our PT training groups are 4 people to one trainer, which means everyone gets the undivided attention they deserve as well as some great team banter along the way.

We don’t take people out of there comfort zones – I can’t do that, thats not me. Squats are squats and lunges are lunges, we don’t have any fancy jumps. We personalise the coaching bit and the effort bit we require from our members is – “turn up and put the effort in.” You will regularly here me telling “Sweat-it” members to “Bring it” and that they do. We have monthly “Sweat-it” games, quiz nights – you can be as invested as you like into our community – or just turn up, work out and go. Either way is great. We also have a lot of very exciting developments for 2020, so watch this space – and most of all, get in touch and join us in getting fitter both mentally and physically, with a lot of fun to be had along the way.”

At Sweat-it we care for YOU and your goals, we listen and then give you the tools to succeed.