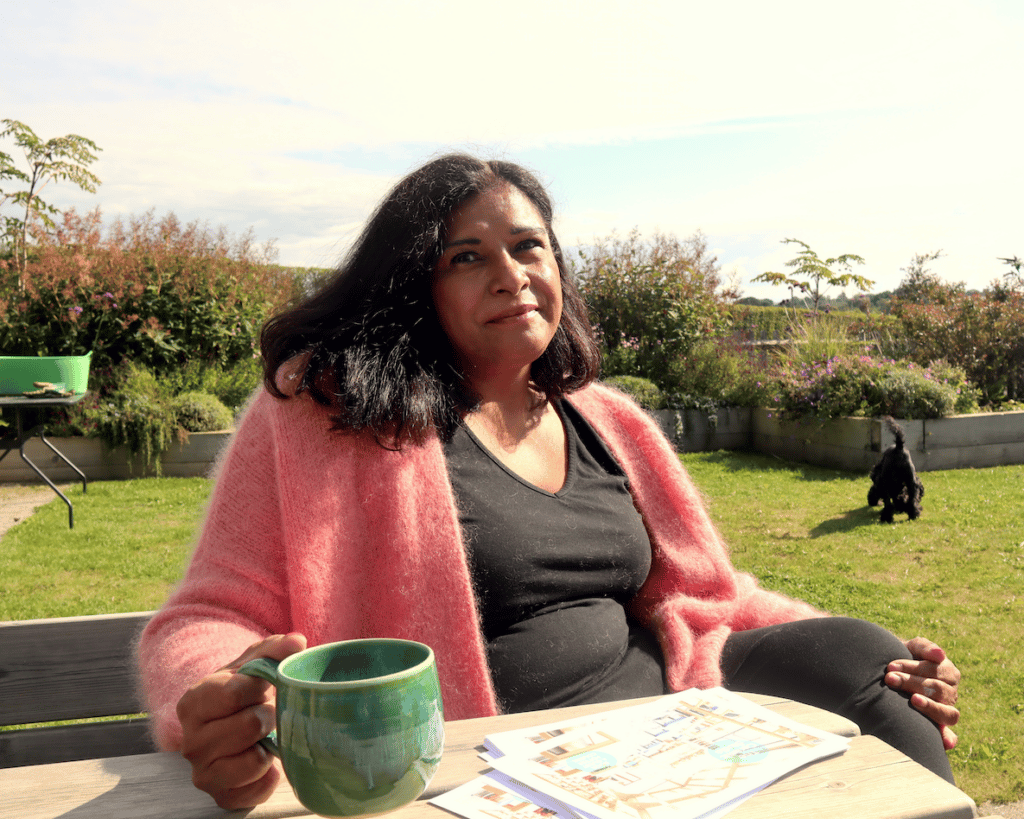 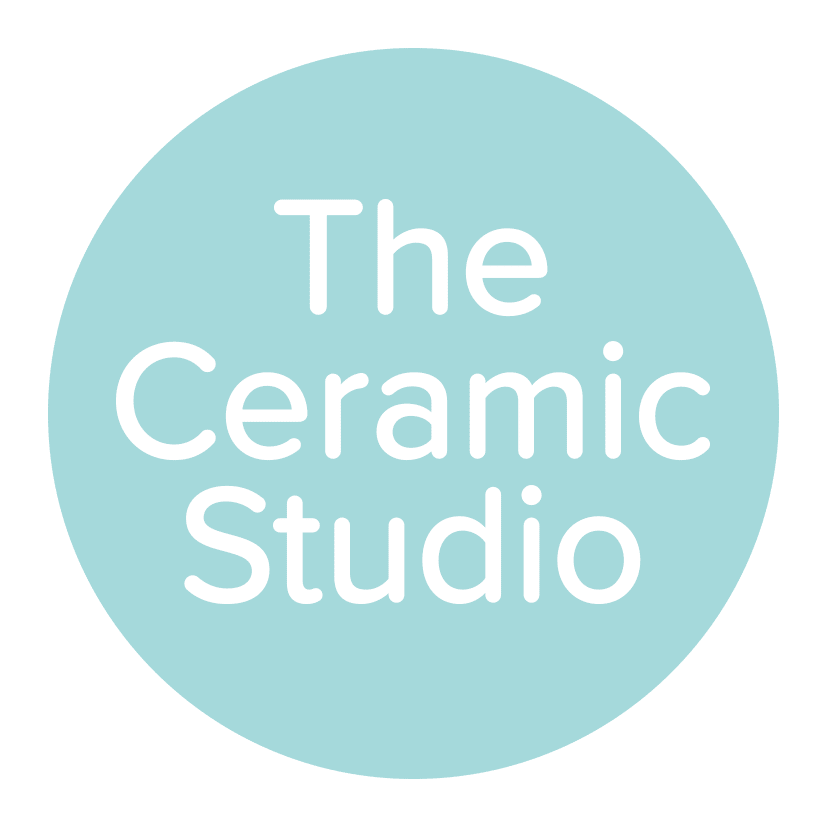 “I’ve always been interested in ceramics and art going back to my school days, I was really interested in what my art teacher was teaching me, so much so that I would help him after school or in my tea break. We only had one wheel, but I created a fascination for it and created a few pieces – I knew there and then that I would fall in love with it.

I wanted to go to art school when I left school, but my father had other ideas, being from an Asian background he wanted me to be a lawyer or a banker etc, he certainly didn’t want me to go to art school, he said; “we don’t do that” I didn’t want to upset them so I went to college to do a secretarial course – I hated it! It wasn’t for me, so one day I left, just walked out, but of course I had to then go home and tell my parents.

On my way home, I went through a shopping centre and saw an advert in a shop window for a shop assistant, I went in and got the job, mainly so I could go home and tell my parents I had left college, but it was ok as I had a job in a shoe shop. Of course, my father went berserk! I was only eighteen, but as time went by, I progressed, I wasn’t really sure if it was right for me, I wasn’t completely happy, and my employers could see it wasn’t quite right. They were very supportive and suggested that they could arrange for me to move from Kent up to London, it was a good fit as I was staying with an older lady who worked for them, which kept my parents happy and I just progressed with them for years and years, stepping up the ladder in retail, shoe shops and clothes shops.

I was an assistant manager when I met my now husband, he was also working as an assistant manager in a shoe shop, we would meet up and go out in Covent Garden, it was a lovely time, we were young and having lots of fun. When we got married and decided to have children, I wanted to be a stay-at-home mum, my son Miles is now twenty-three and I also have twin boys who are twenty, I always wanted to be there for them but once they started school, I started a city and guilds course in ceramics. That’s when I realised that it was what I wanted to do.

We always purchased art, loved going to galleries and all my boys are creative, as is my husband who works in textiles and is also very creative. When I started my course at the adult education place in Tonbridge there weren’t many wheels there and I wanted to throw on the wheel, a lot of their equipment was broken, and they were lacking in funding etc. It made me feel like I wasn’t completely pursuing what I wanted to do, there was not enough wheels, glazes, and slips, all the things that you need when starting out, I couldn’t get my take on it, experimenting and trying different things.

I spoke to my tutor who was really amazing, she suggested I looked up some residential courses, one day a week wasn’t enough for me to really pursue my passion and if I was really serious I would get so much more from it if I spent more time, so I signed up for a residential course in Italy, La Meridiana – it all then spiralled out of control, I loved it and could really let myself go with my creativity, I still re-visit to this day if I want to get away.

I met a lovey tutor there called Richard Phethean, who was one of the guest potters and we’ve remained friends ever since, he now comes and works for me here at this studio, and Le Meridiana is also a great place for me to visit and practice my skills as I’m busy running the Ceramic Studio here as a business, so every now and then I like to take myself off. I have just returned from a three-month trip to Italy, completing an intense three-month course which has given me the equivalent of a degree and I’ll be going back out there next year for another three months – I just got the bug!

I mentioned to a few friends that I was thinking of setting something up on my own, there was a lot of money involved and my husband wasn’t keen because of the financial risks, it took me four years to persuade him. In the meantime I had opened a studio in my garden, doing bits and bobs for the children’s schools and for friends and was really enjoying it.

I rented a small unit on a farm but within a year I knew we needed to expand, we just outgrew it, the landlord said he had another building on another farm of his, it was derelict, but we were allowed to do what we could with it. I fell in love with it and saw the potential – it was double the size of the existing building we were using. There’s a lot of equipment involved, with kilns and the electrics for them so we did look at other properties, but our landlord was so committed so when I asked if he had another building, he said OK. So, we then took on another building, the Grain Store, it was also an old building that previously stored tractors, it’s been such a transformation, it was completed in May of this year, so we now have the Old Workshop and the Grain Store.

We have people from all walks of life that come here, in the evenings it tends to be a lot of young people who are coming off the train and looking to relax, during the day we have older clientele, and mums that have just dropped the kids off at school etc, and older ladies that come for more social interaction – people come for all sorts of different reasons.

We’ve had a lot of people that have gone off to be professionals as well as people that have gone off to Clay College, it’s where the now King went in Stoke and it’s the first college that’s been set up recently for people that want to throw on the wheel, it’s such a skill that people don’t realise. We need to teach people to do this as there are a lot of people with those skills that are no longer with us, we need to keep these skills going to the new generations, otherwise that skill is going to die.

It’s hard to find skilled potters, and it’s something I’m passionate about, finding people to train and give the skills to, so we can keep the potter generations going.”

Set in two converted barns on a beautiful orchard in Brenchley, The Ceramic Studio is easily accessible from Tunbridge Wells, Tonbridge and Paddock Wood. Our pottery classes are run by experienced, dedicated tutors and class sizes are small to ensure everyone’s needs are met.

Both our studios are light and airy with spacious, open plan layouts. The hand building areas are large and well equipped with slab rollers and an extensive collection of pottery tools. There are good-sized glazing zones with an ample selection of oxides, slips and gorgeous glazes. We have 28 pottery wheels and we also have two additional self-contained classrooms for sculpture, porcelain and other art mediums.